This Mollymook Beach holiday house on the NSW South Coast is a fantastic place for our client’s multigenerational family to come and relax.

After exploring various options involving the demolition of an existing house on the NSW South Coast, it was decided to retain the existing building.

Taking the existing and very ordinary 1970’s suburban project home as a starting point, the office has completely transformed the way the building reads and relates to its spectacular context. We carved out a new opening to the sky, pushed out the plan here and there where possible, increased the number of windows and added a new louvred western verandah to protect and shelter the house and to deliver another prospect and relationship to the context. The aim was to bring a new permeability to the building for light, air and view. In this sense it works beautifully.

A new basement area was excavated out of the existing sub-floor space, a new kitchen and bathrooms were worked in without altering substantially the configuration of the existing house and all internal finishes were renewed. The end result is surprisingly fresh and ensures the house will provide a new chapter in the long-standing relationship between this holiday house and the family who own it.

For more projects like the Mollymook Beach holiday house, see the Wamberal, Forresters or Killcare House. 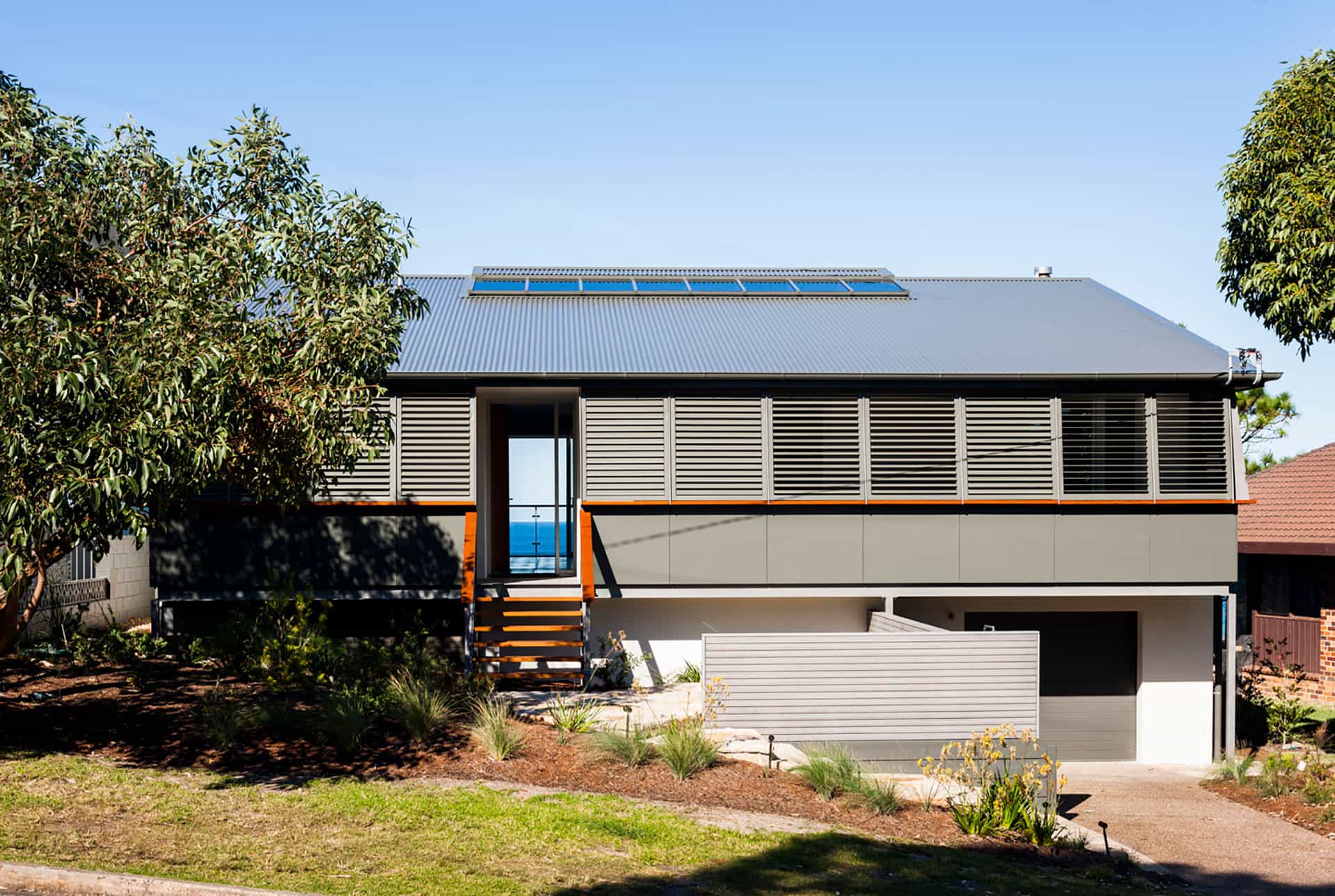 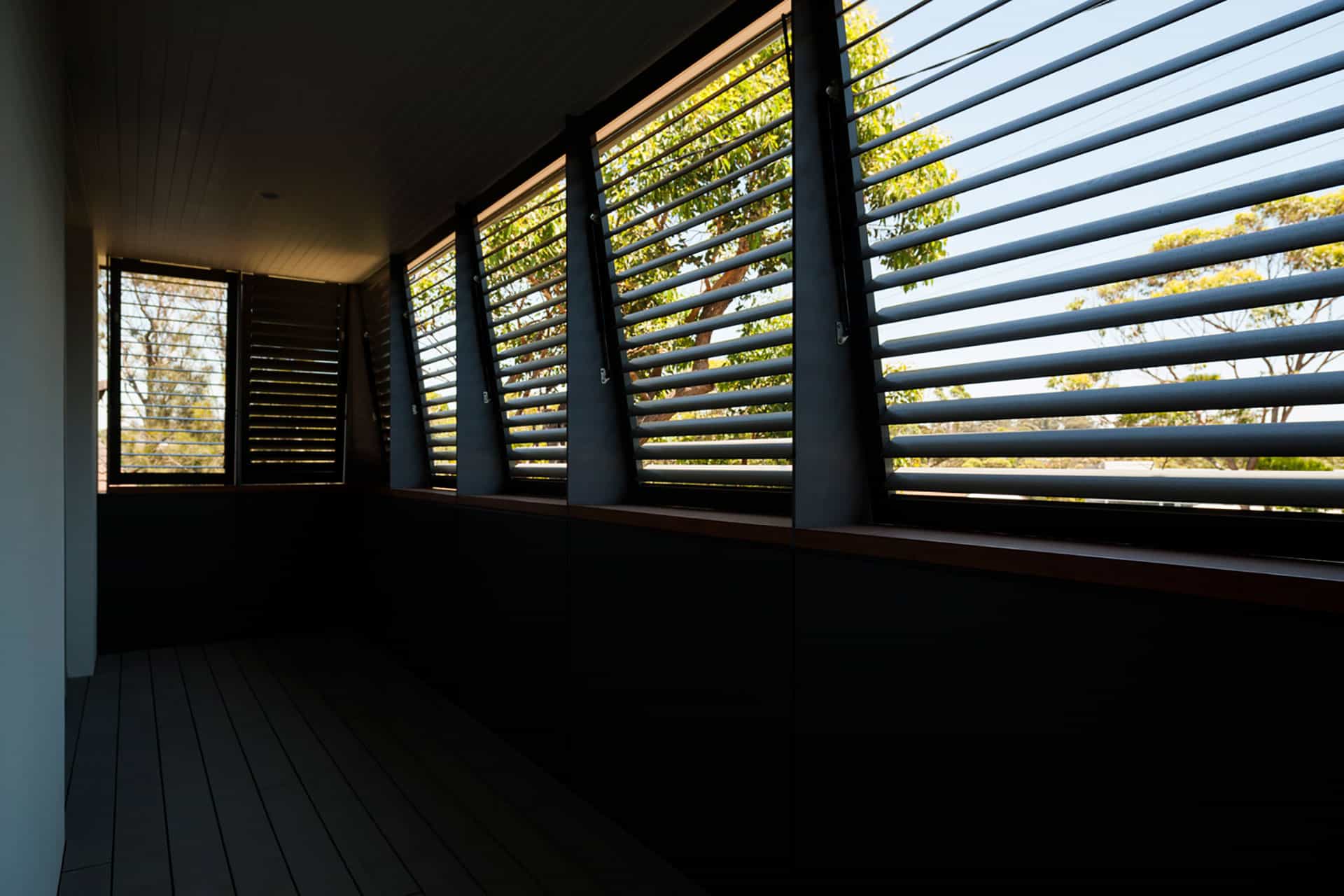 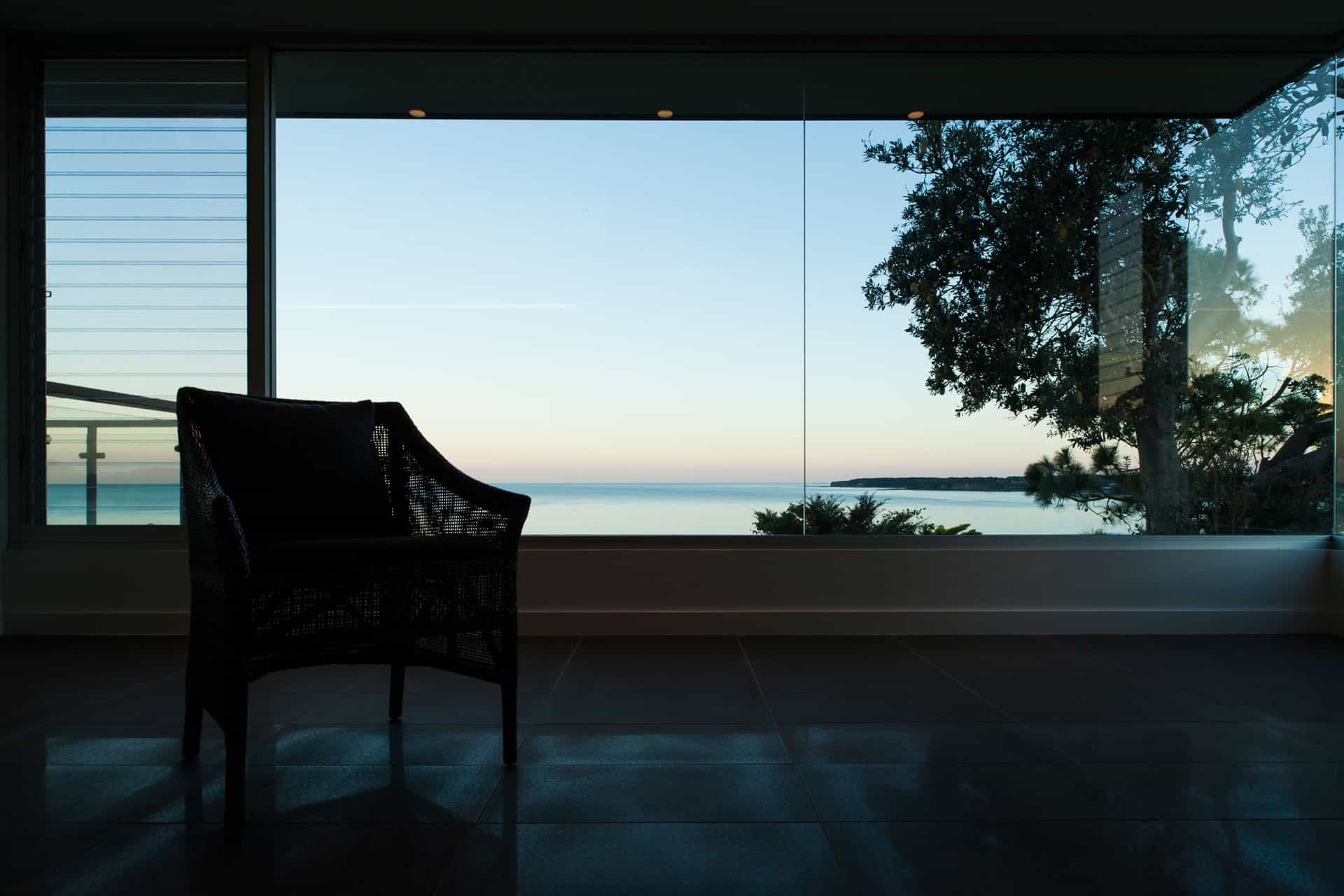 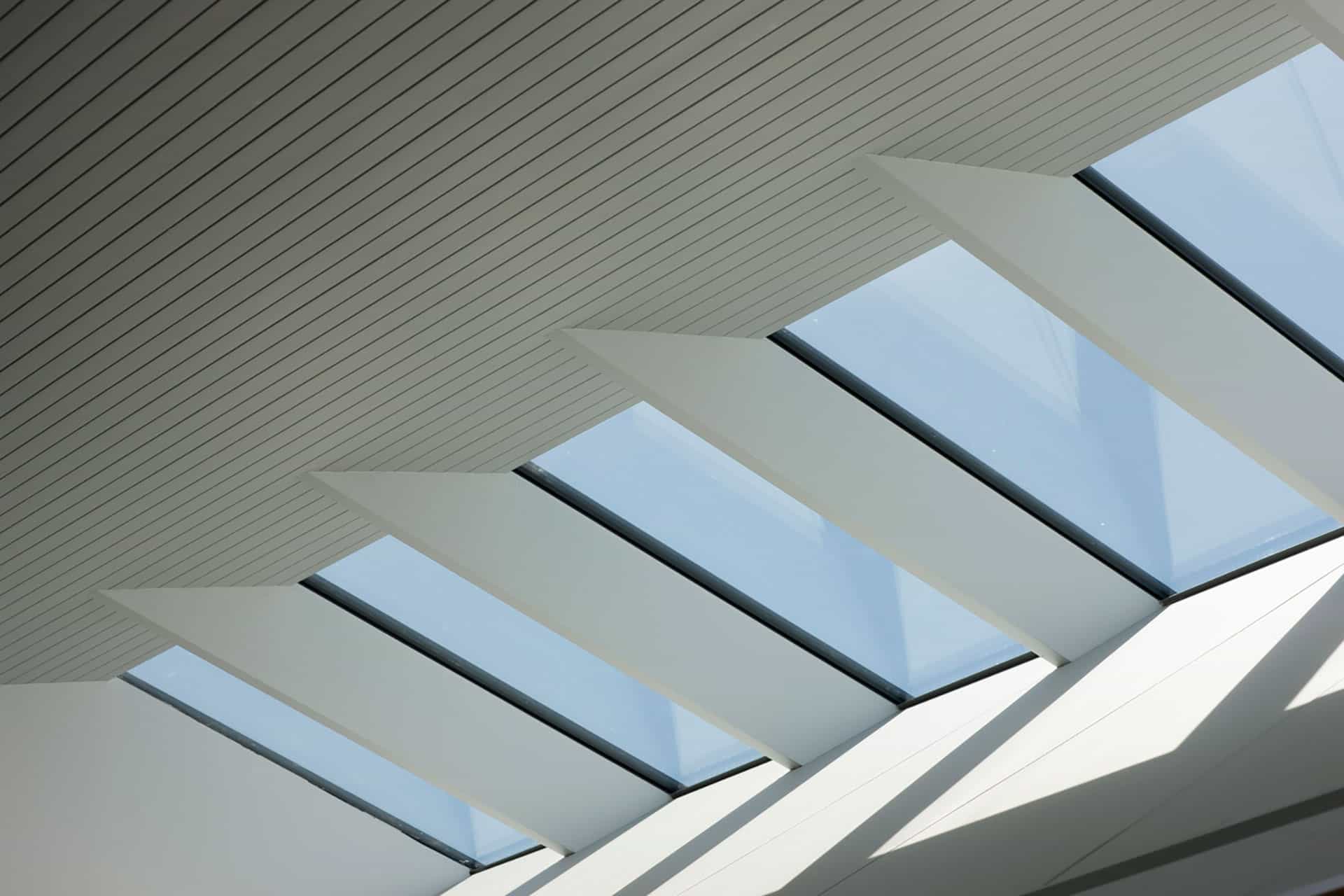 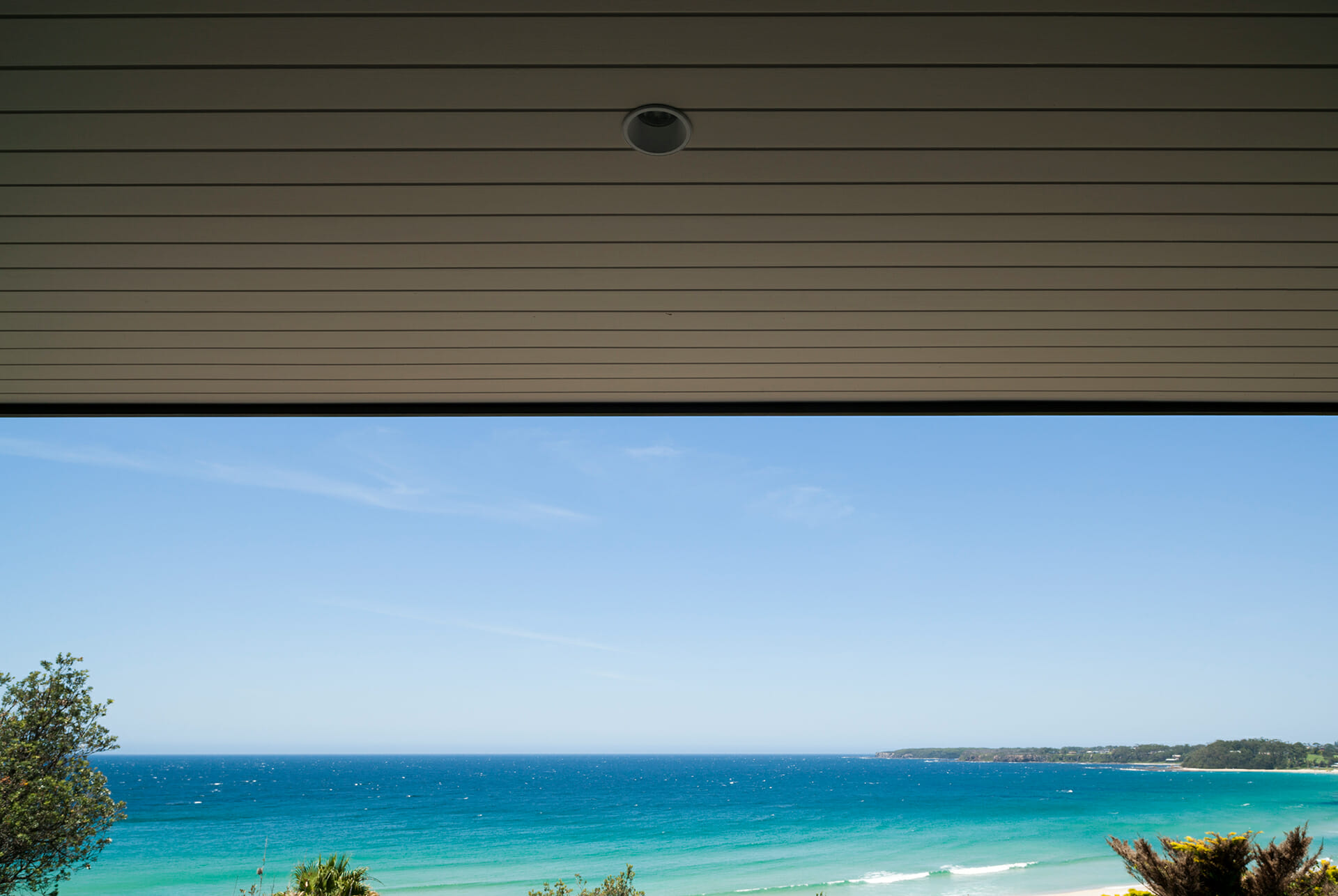 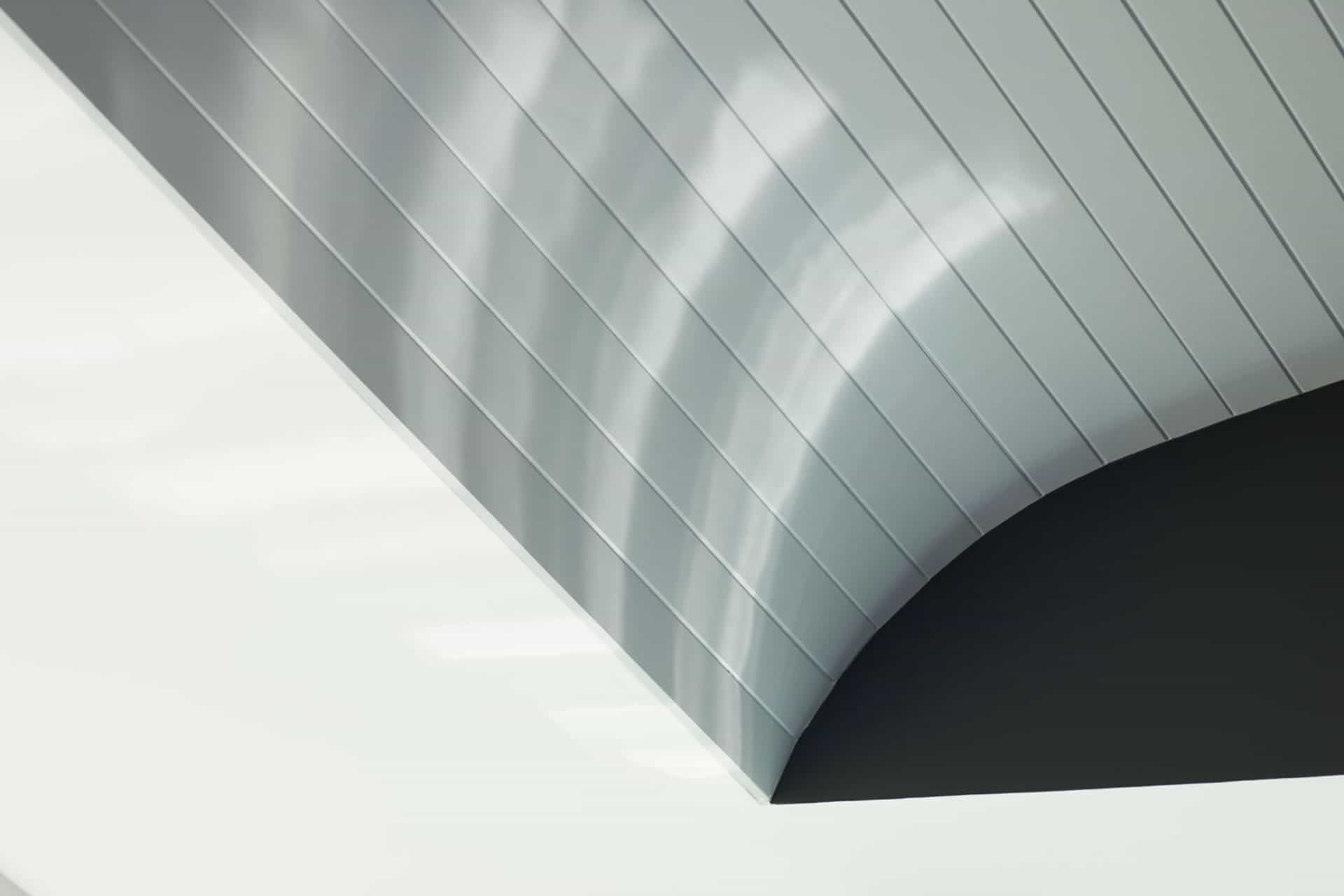 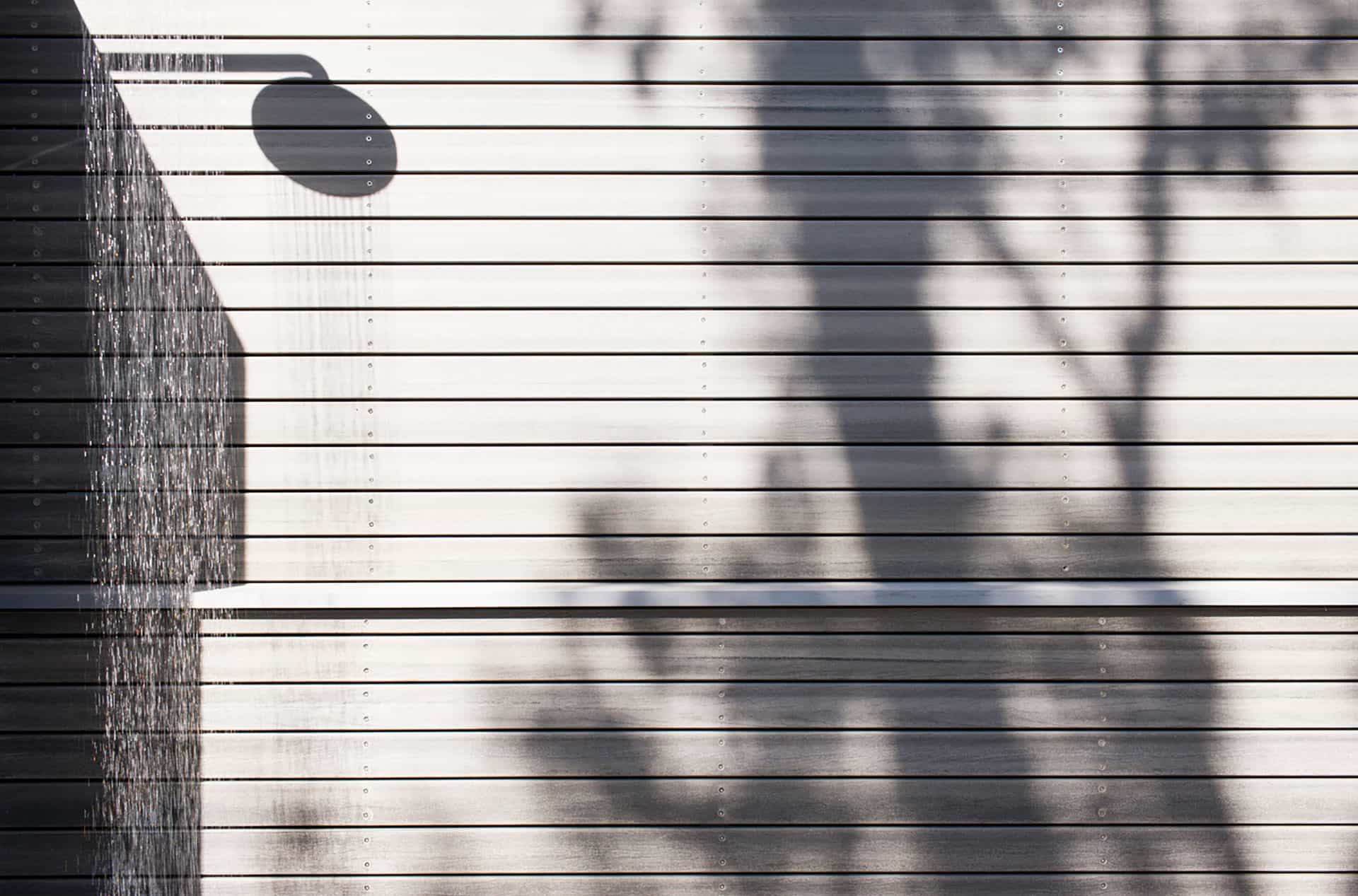 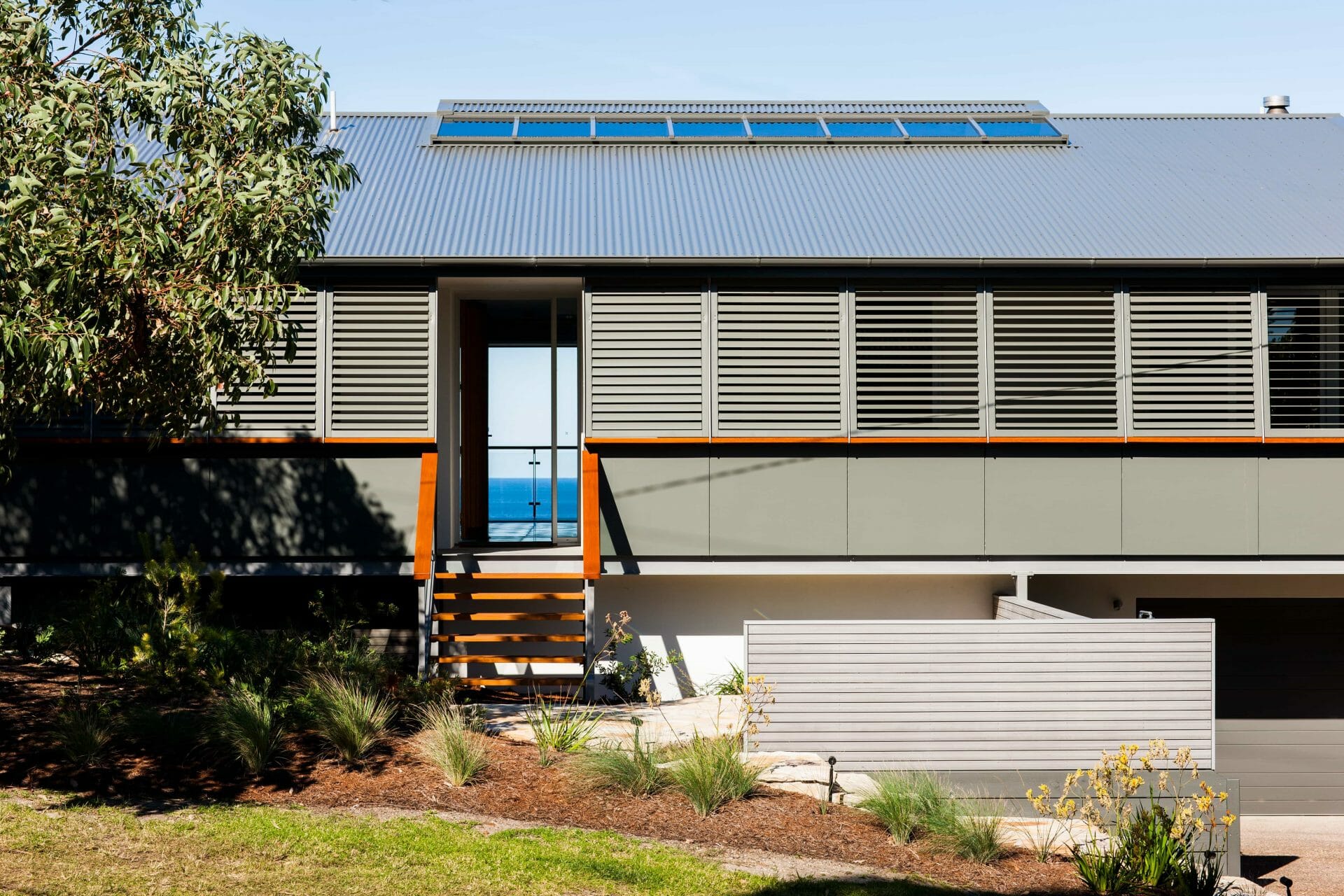 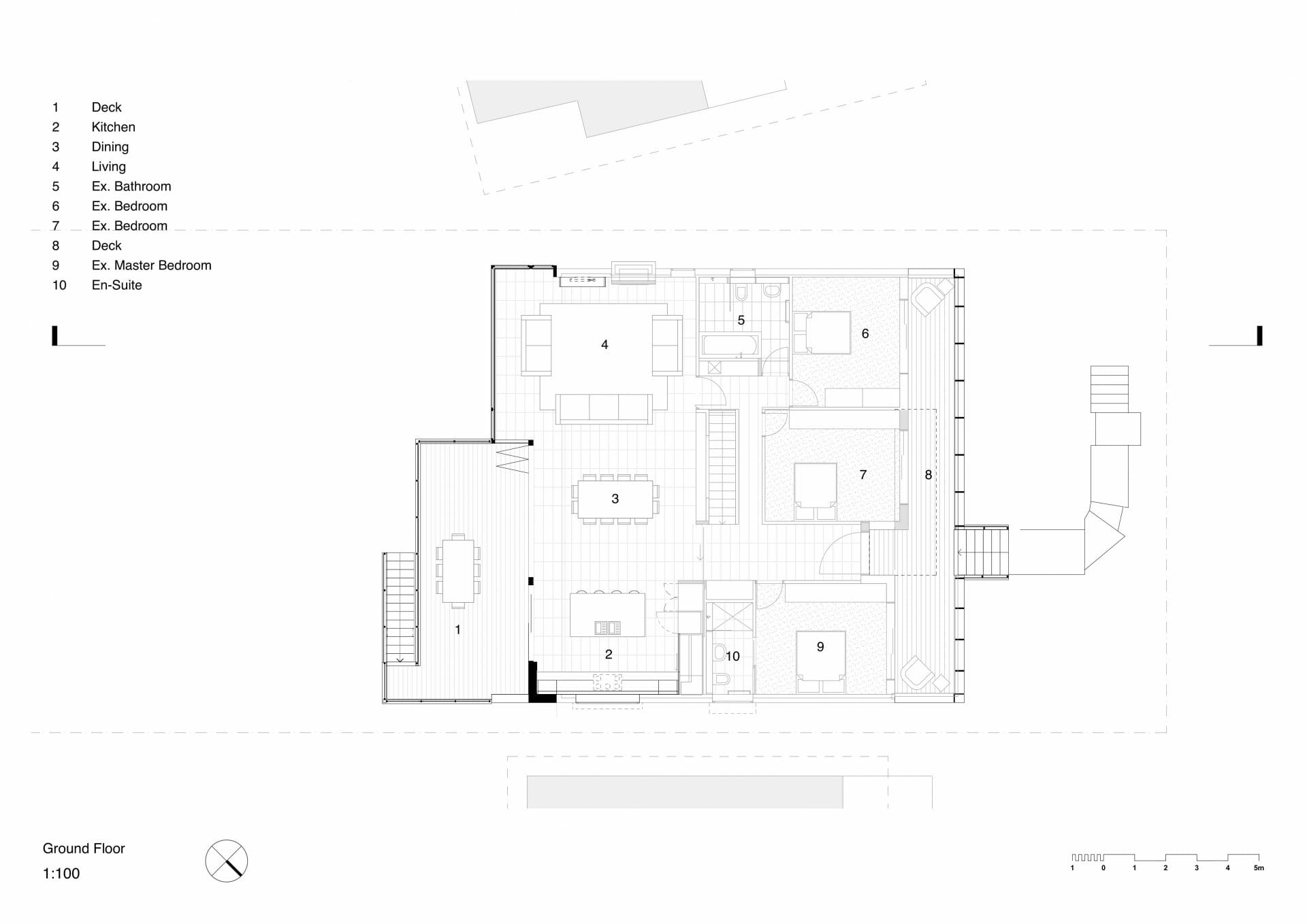 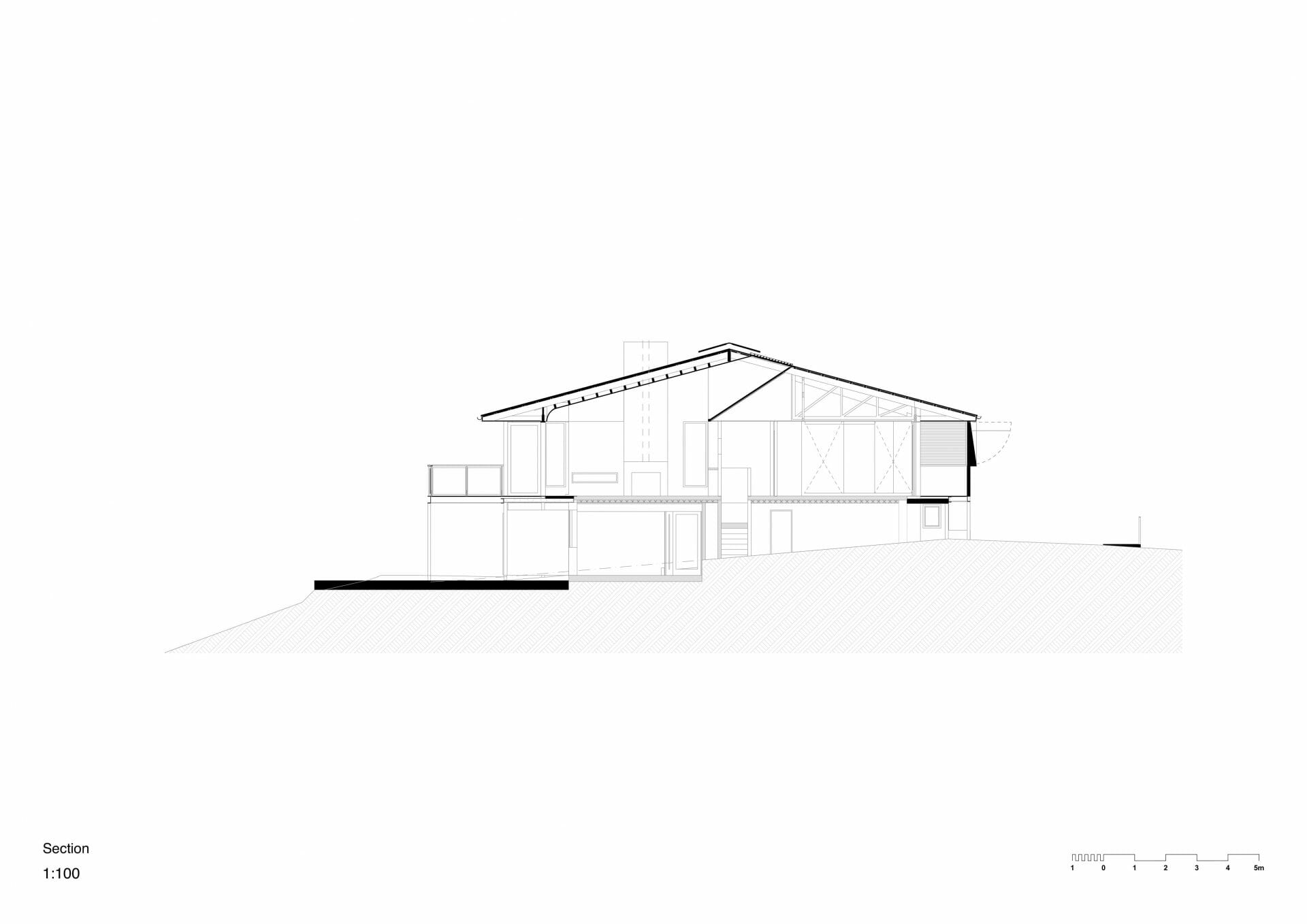