This luxury home in Vaucluse is defined by its strong horizontal and vertical elements that create a striking building upon the spectacular site.

Conceptually, this Vaucluse house is pavilion-like with its long axis running east west. This gave ample opportunity for light and winter sun to penetrate the interiors, creating living spaces that were light-filled, airy and warm. Importantly, the large windows on either side maximised the iconic views to Sydney Harbour to the west and to the famous Macquarie lighthouse to the east.

Inspired by Frank Lloyd Wright’s architectural language, this house creates a unique and habitable space that draws attention to the surrounding environment, bringing both the urban and natural landscape into focus. With an emphasis on the horizontal, the house emerges from the sandstone site as it falls away to the west. Although anchored to the ground with these strong, heavy horizontal planes, the building communicates a sense of extension in its form, reaching out in either direction.

The main living level of the house is largely a combination of masonry and glass giving the building a physical mass while carefully framing and connecting the interior to both the intimate and longer views over Vaucluse.

The elegant roof-line floats above the whole ensemble and ultimately connects the house visually to the two primary east and west horizons while also giving the house protection from the elements. Thus, the house gets its visual order by becoming lighter and more refined in detail as it gets higher.

The large pool and garden area brought a sense of vitality to the otherwise exposed nature of part of Vaucluse, creating an oasis of privacy and shade.

It is a highly detailed house with great emphasis placed on how the different materials are put together . We take a long- term view of how the building will weather and settle into its site and context and the house would not have been possible without a close and cooperative relationship with the builder, Horizon Built, who did an excellent job in translating our architectural aims into a luxury home in Vaucluse. 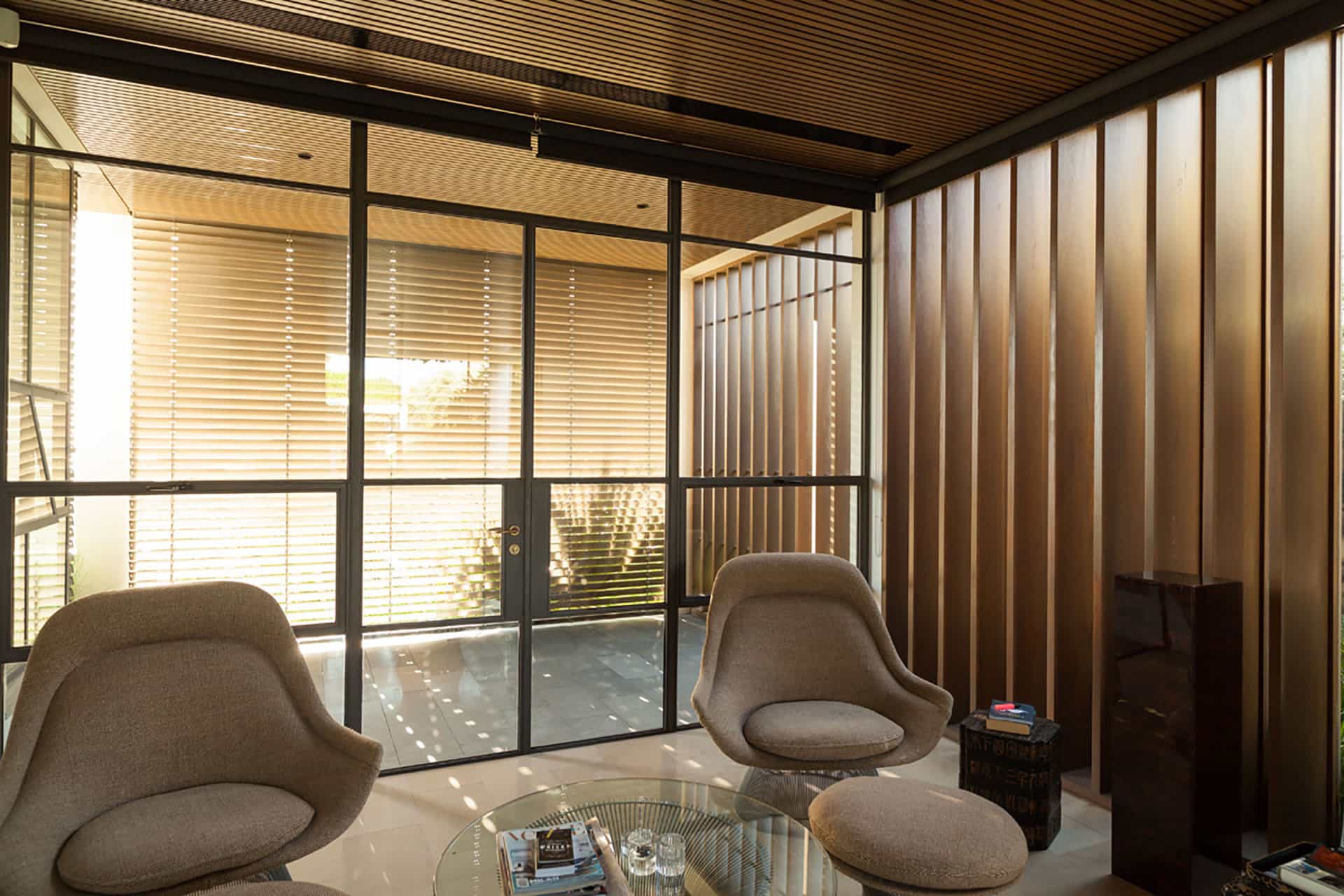 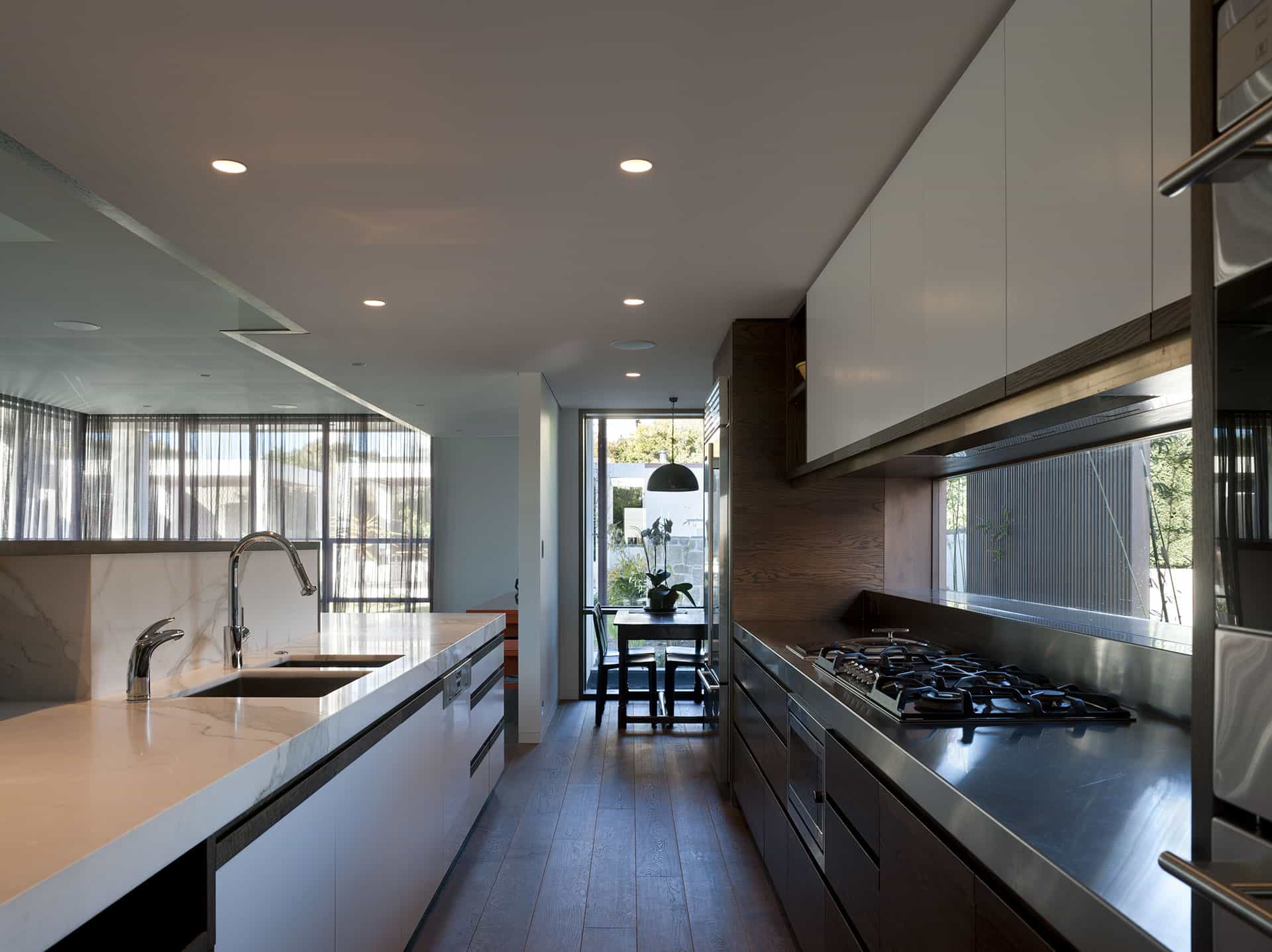 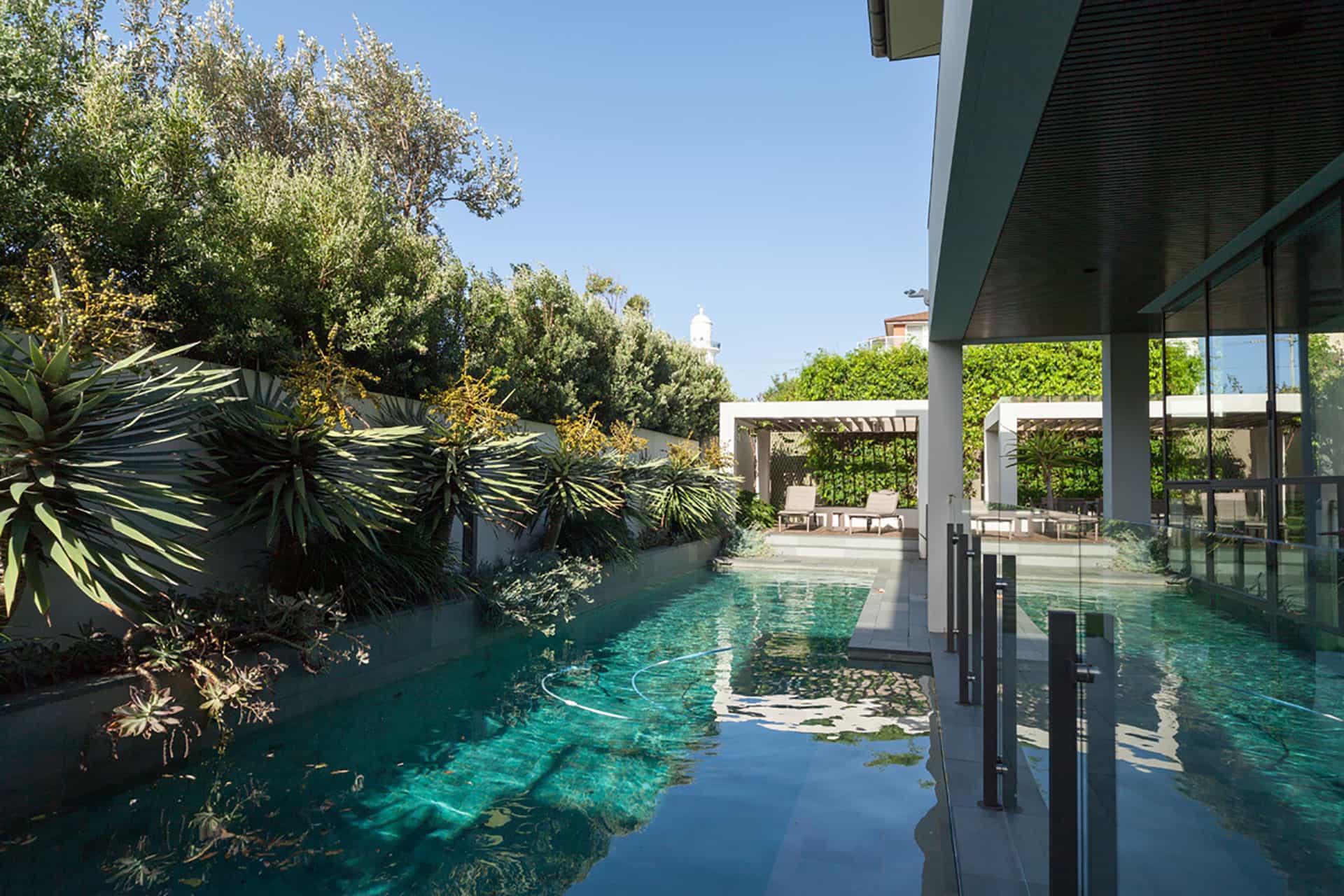 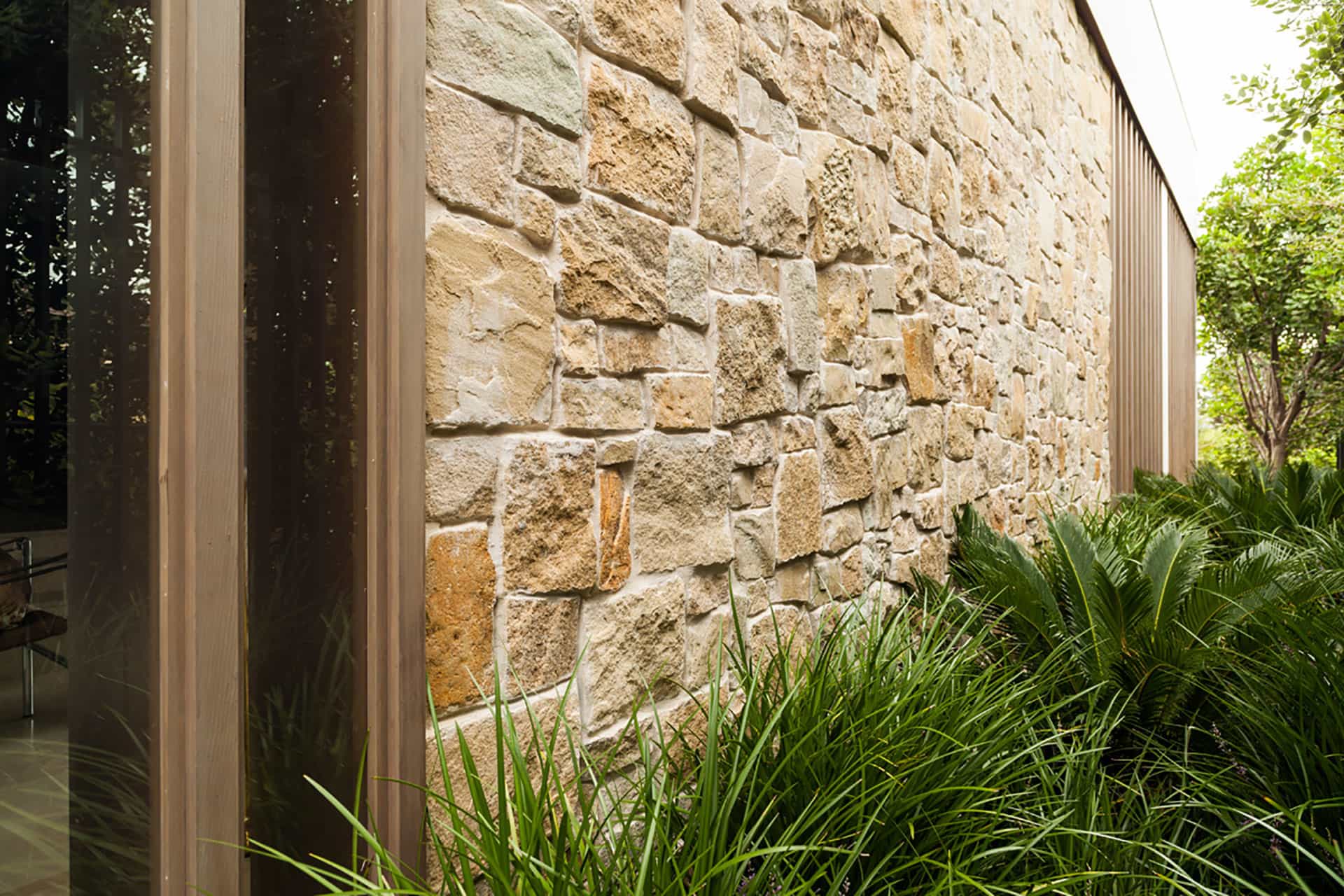 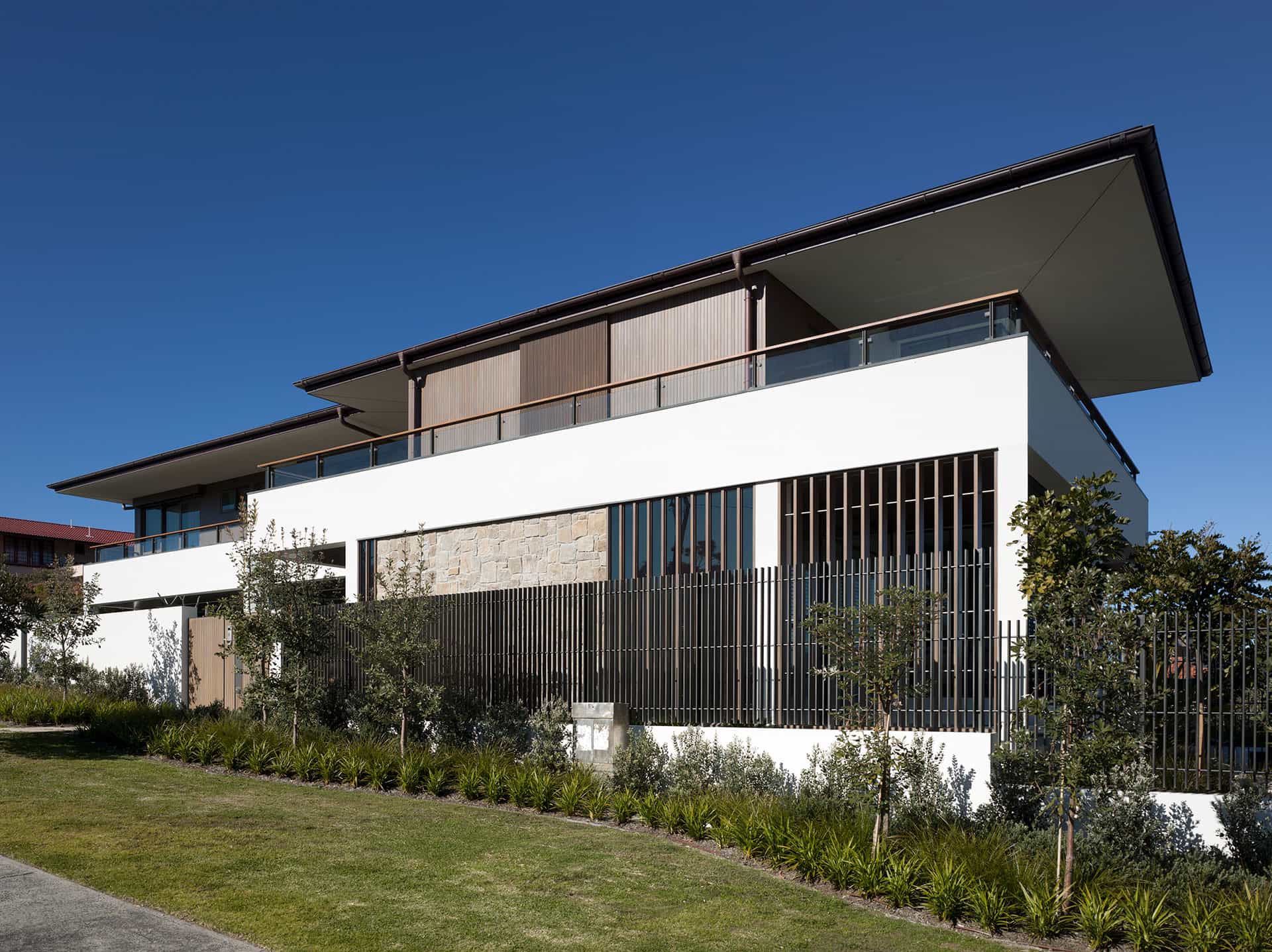 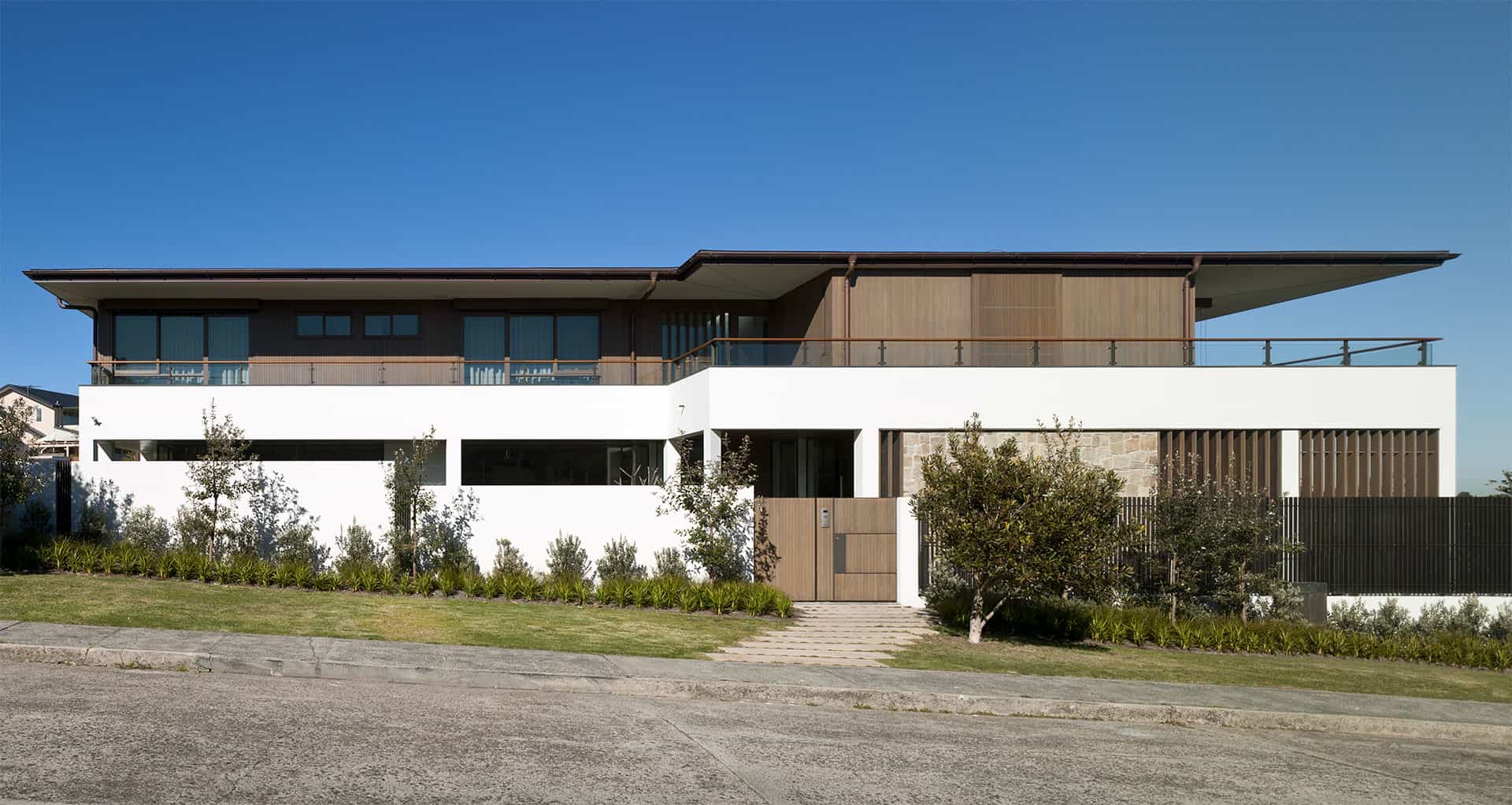 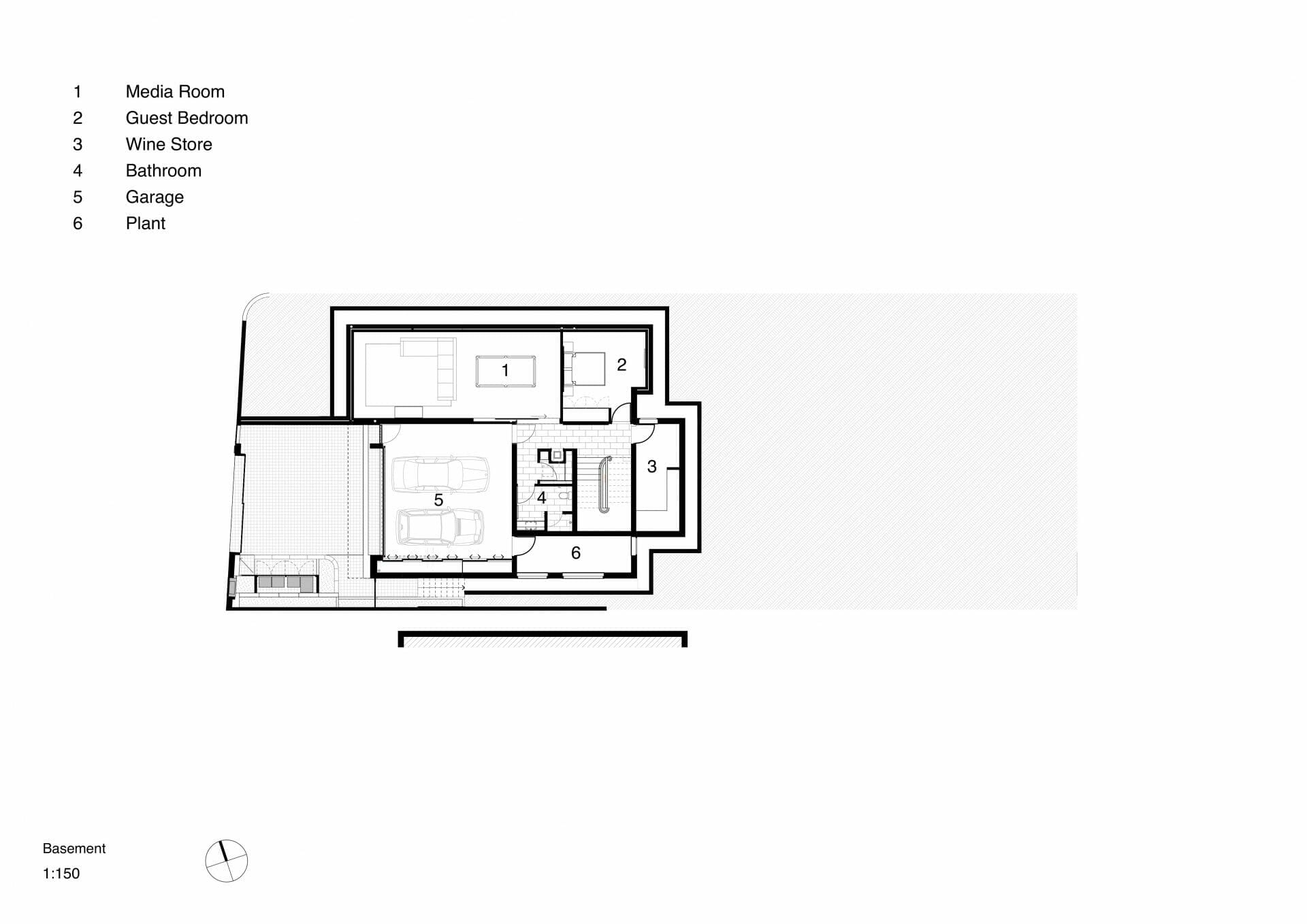 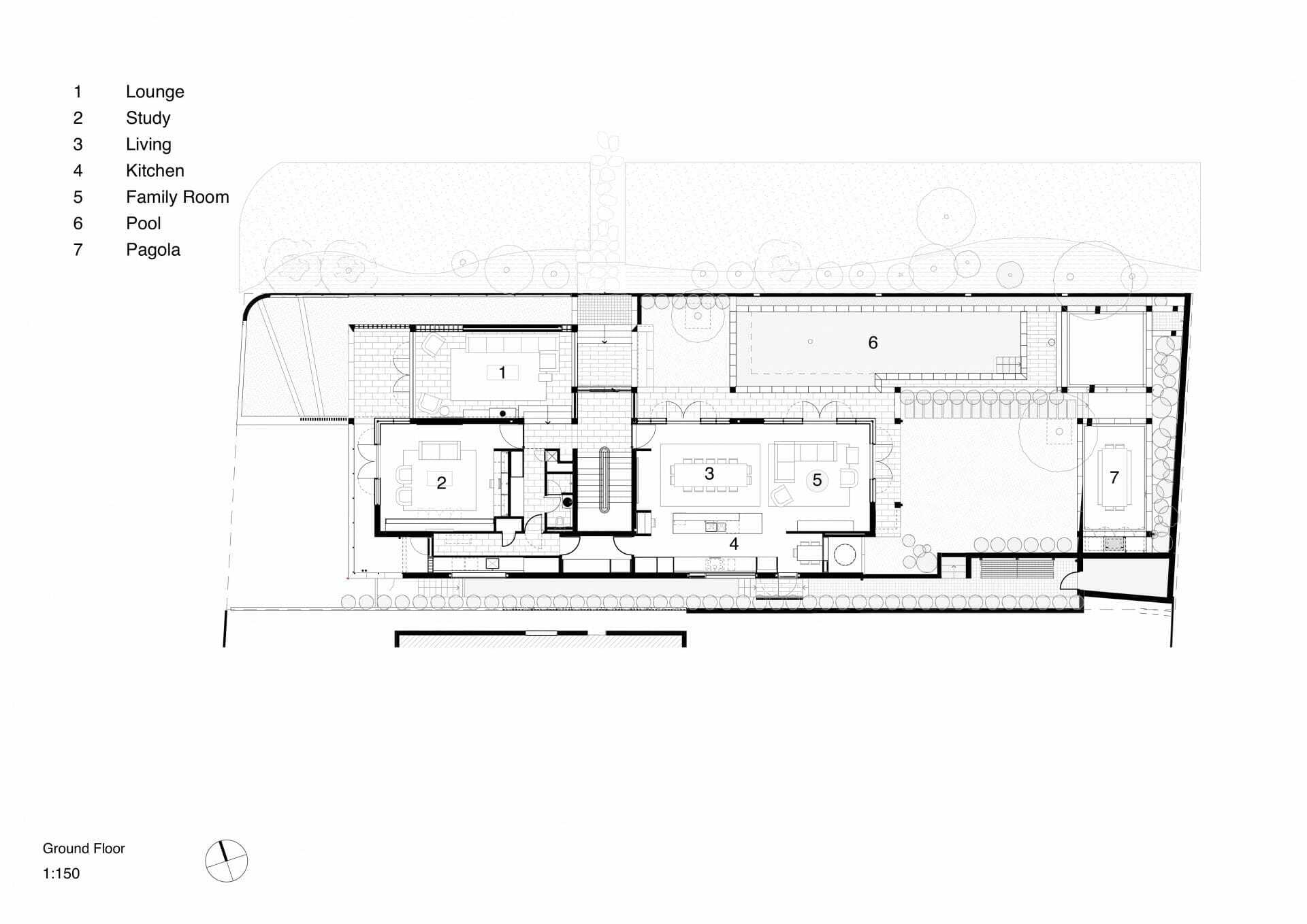 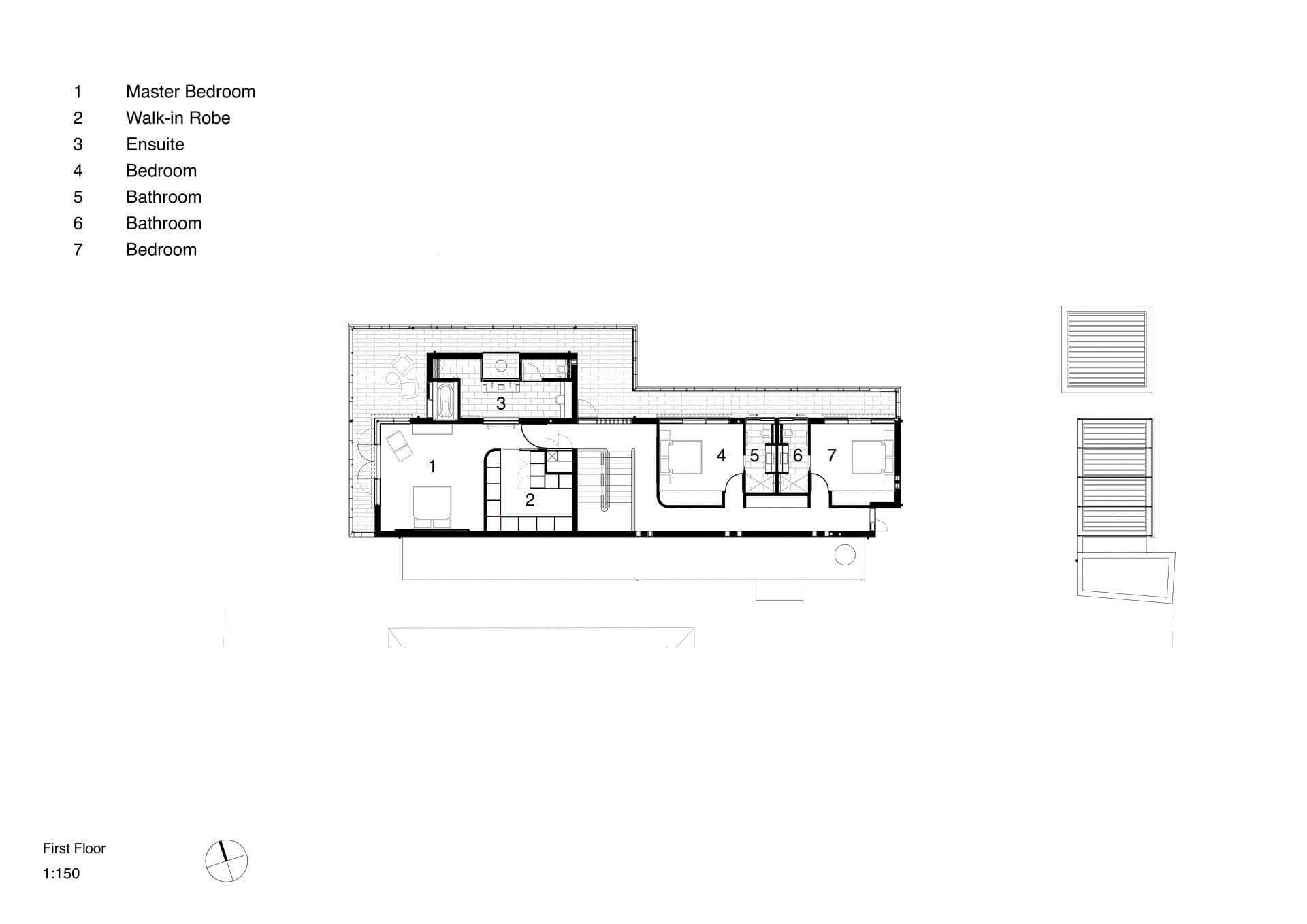 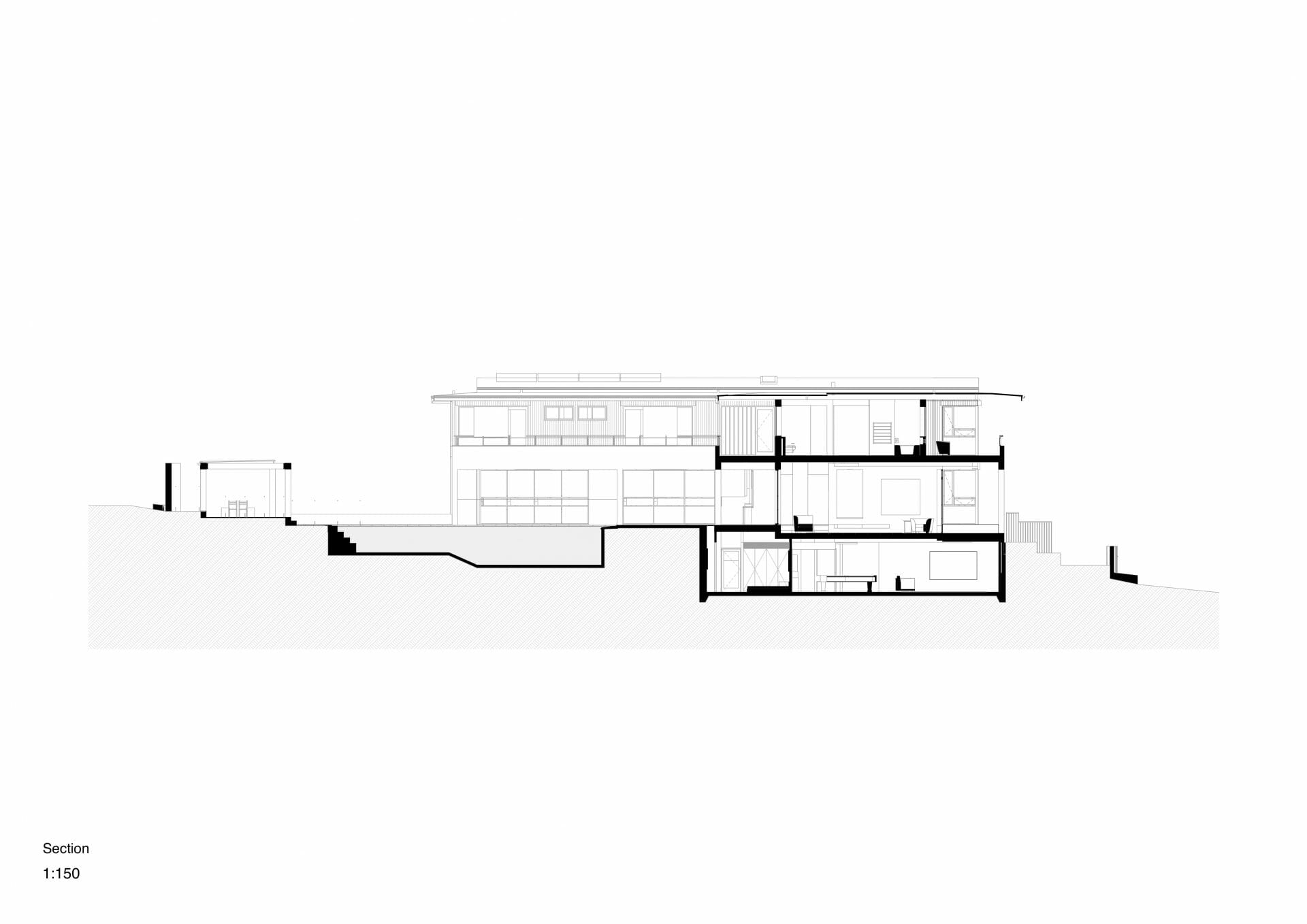