Set amidst the densely populated and historic Elizabeth Bay in Sydney, building luxury architecture that simultaneously connects with its context was both a privilege and a challenge.

With a long North/South orientated site of 1400m2 (which was originally part of Macleay’s Elizabeth Bay House estate) positioned right on Sydney Harbour, it offered unique opportunities to engage with both the natural and urban surroundings.

The client wanted a house that would add positively to the streetscape and connect the occupants to this rich and varied context, while also providing a private and secluded inner world. A house that would simultaneously provide prospect and refuge.

The plan of the three level house with its wide central hallway, inner courtyard and double height verandah to the north, gives visual transparency and connection to the rich surrounds, cross ventilation, protection from sun and rain, but most importantly a real sense of enclosure and privacy. The project also included the integration and restoration of a heritage-listed boat shed, a pool and associated facilities and significant landscape works.

A salient feature of the house is the one hundred thousand bricks used throughout the entire interior and exterior. The client wanted old style bricks that weren’t rendered, plastered or painted, but rather, were straight from the kiln and thus full of character. Arranged according to colour harmony, the bricks were hand scrubbed and laid precisely. Without skirting boards nor architraves, each course of bricks had to be perfectly level inside and out, throughout the three storeys. The colours and textures of the bricks and mortar came to play a pivotal role in defining the house, and the final product of this wonderful, collective process between DKC, our client and Bellevarde constructions was awarded as the 2010 Winner Excellence in Brick and Block Awards Masonry Contractors Association.

Ultimately, this luxury architecture stays above trends, and instead communicates a grandness and longevity, fitting for its context. 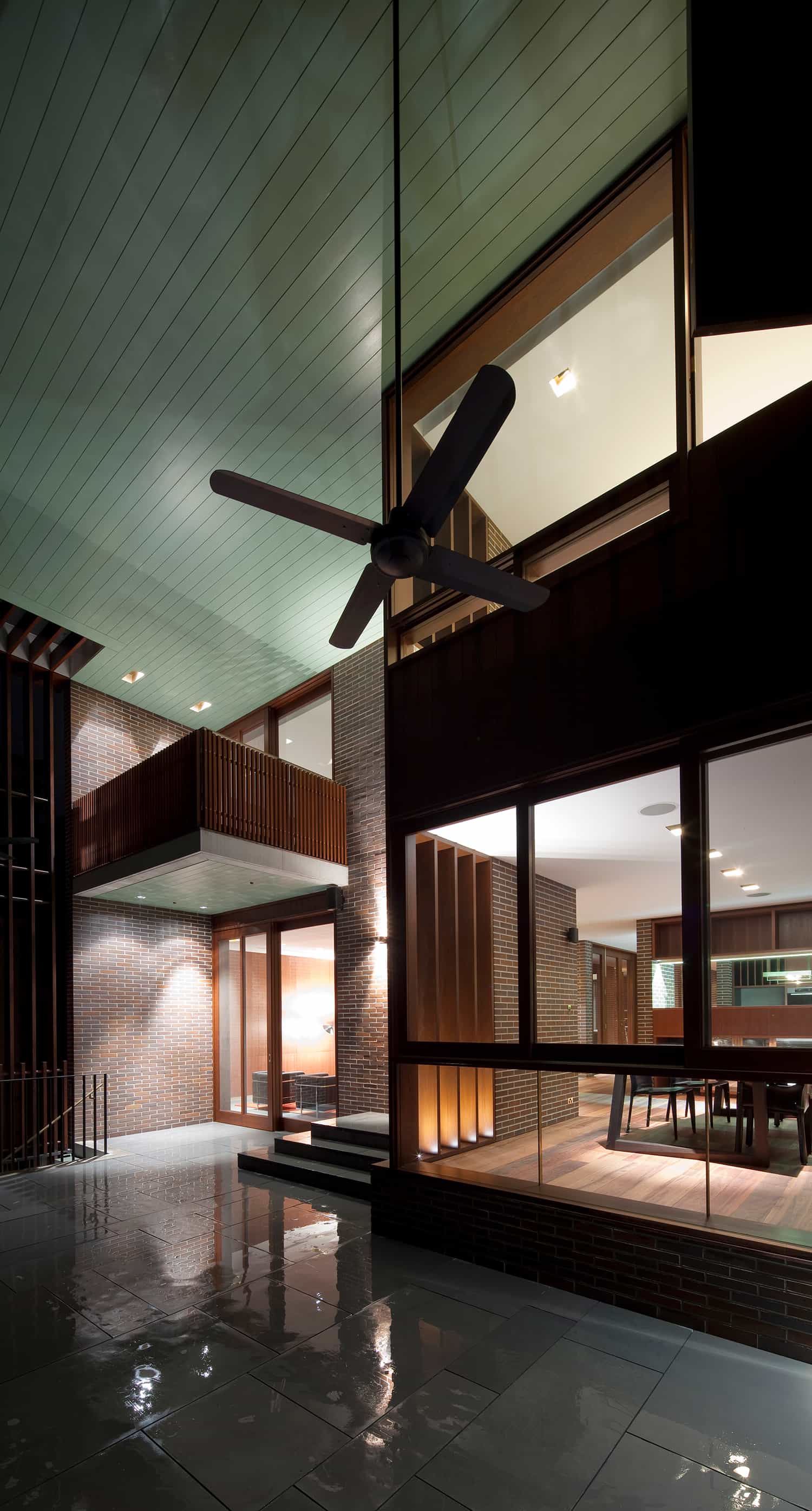 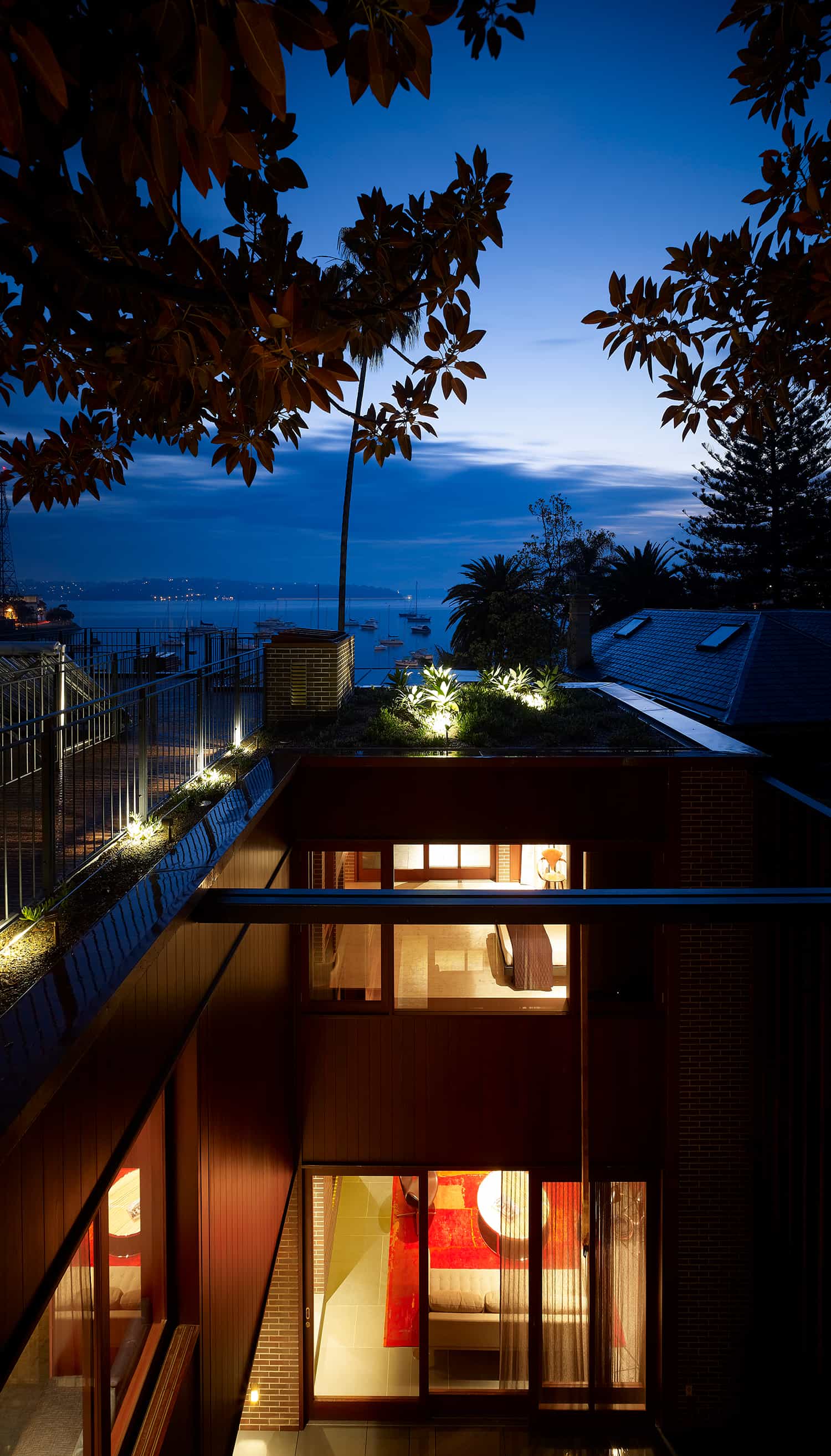 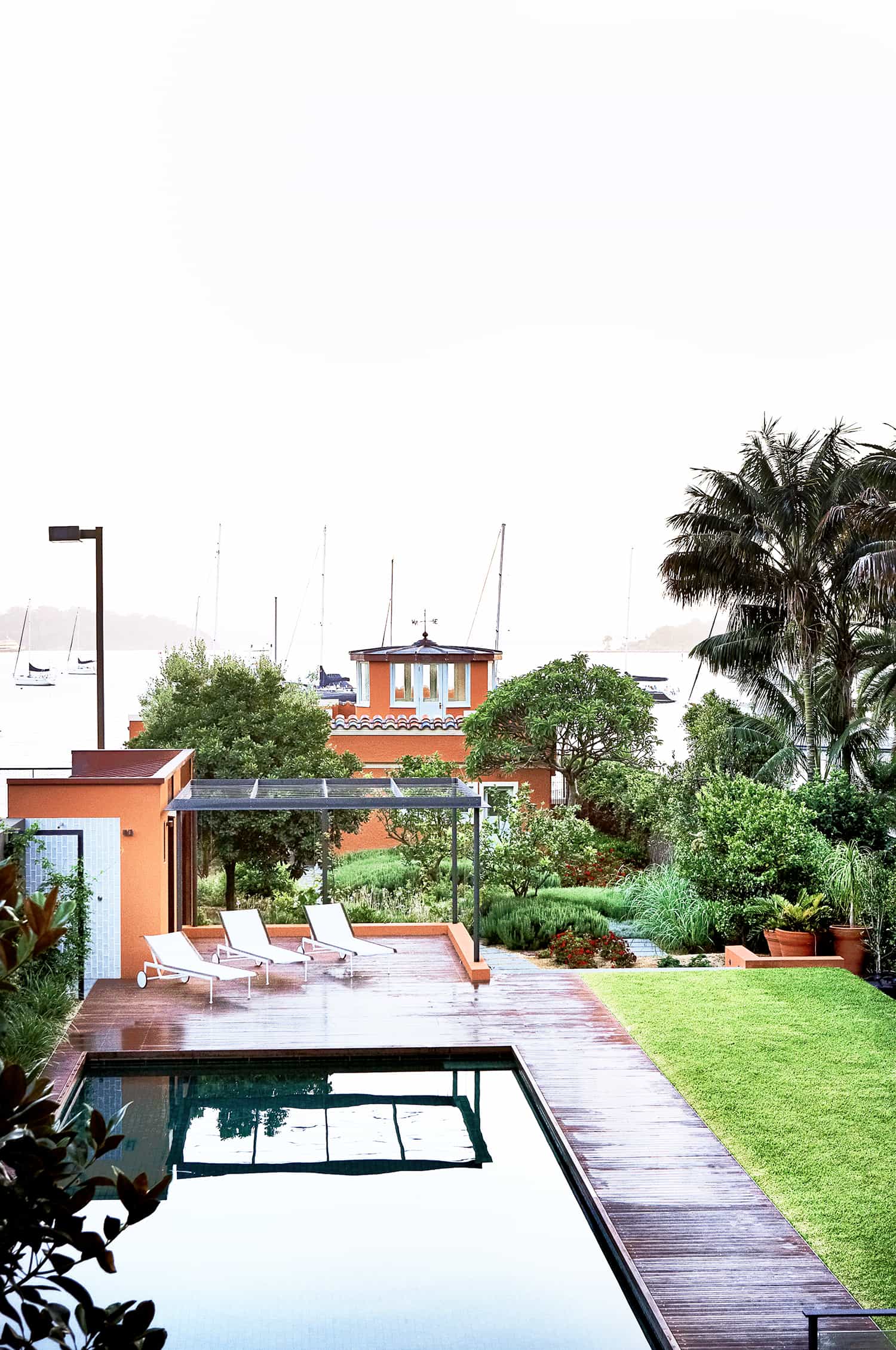 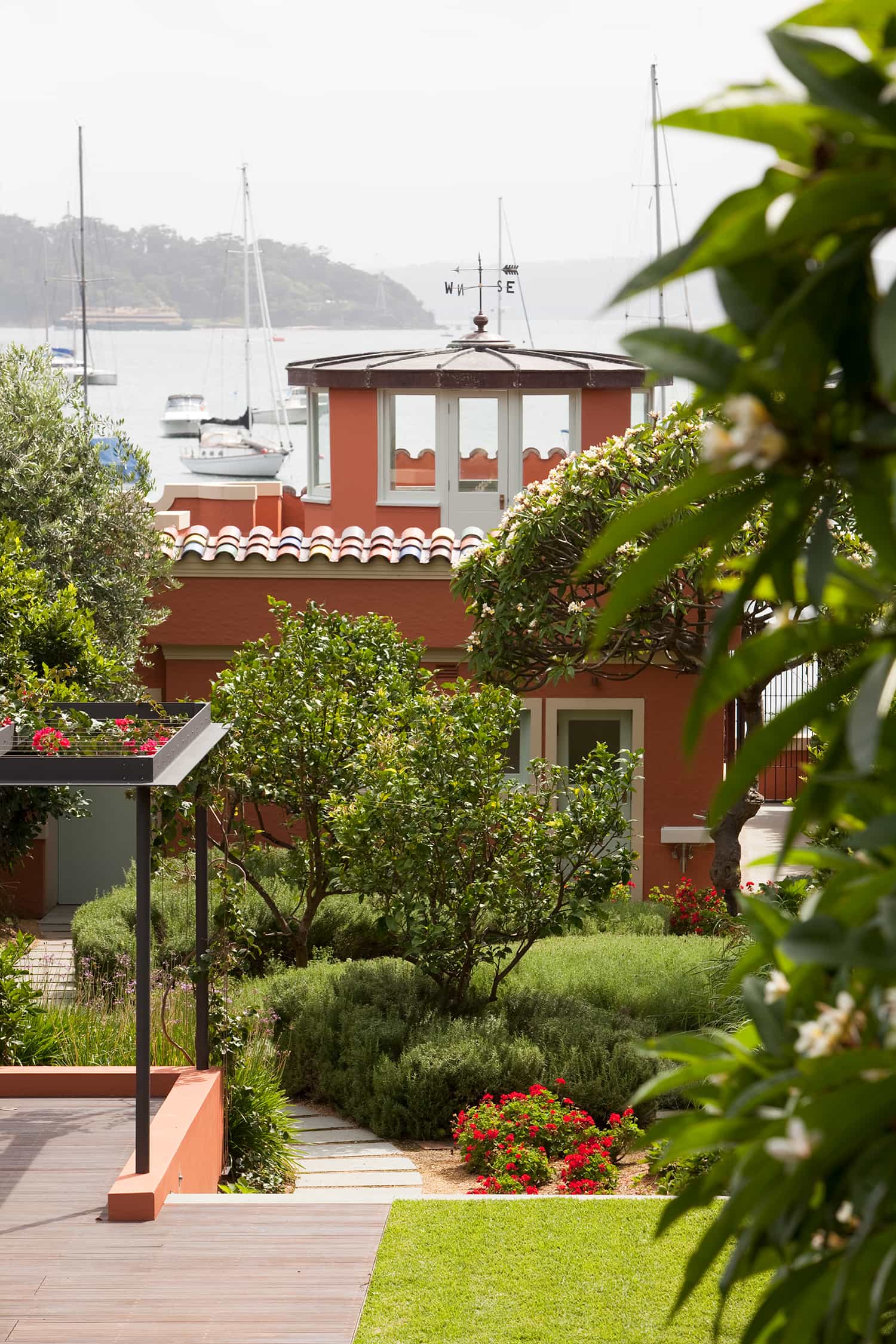 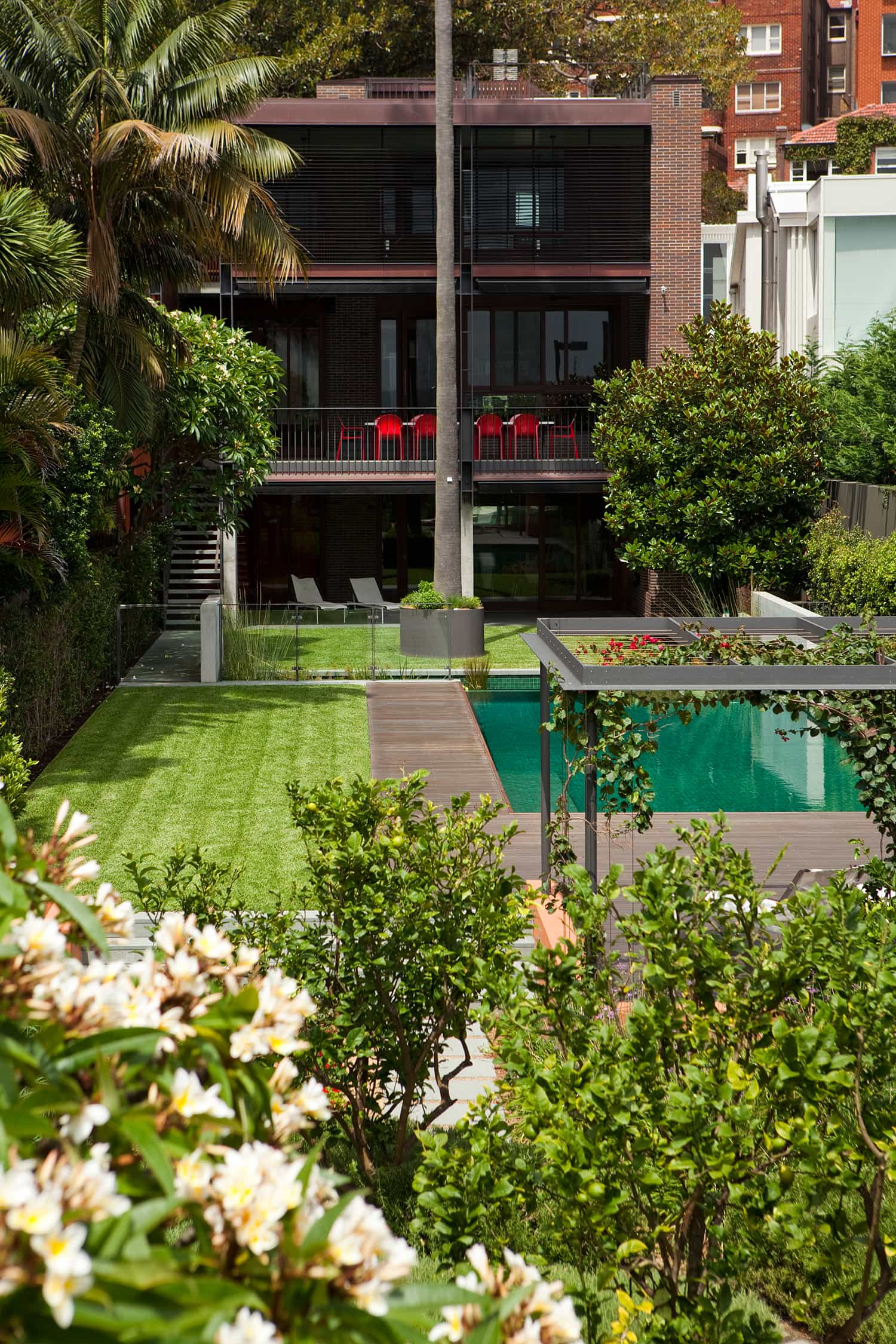 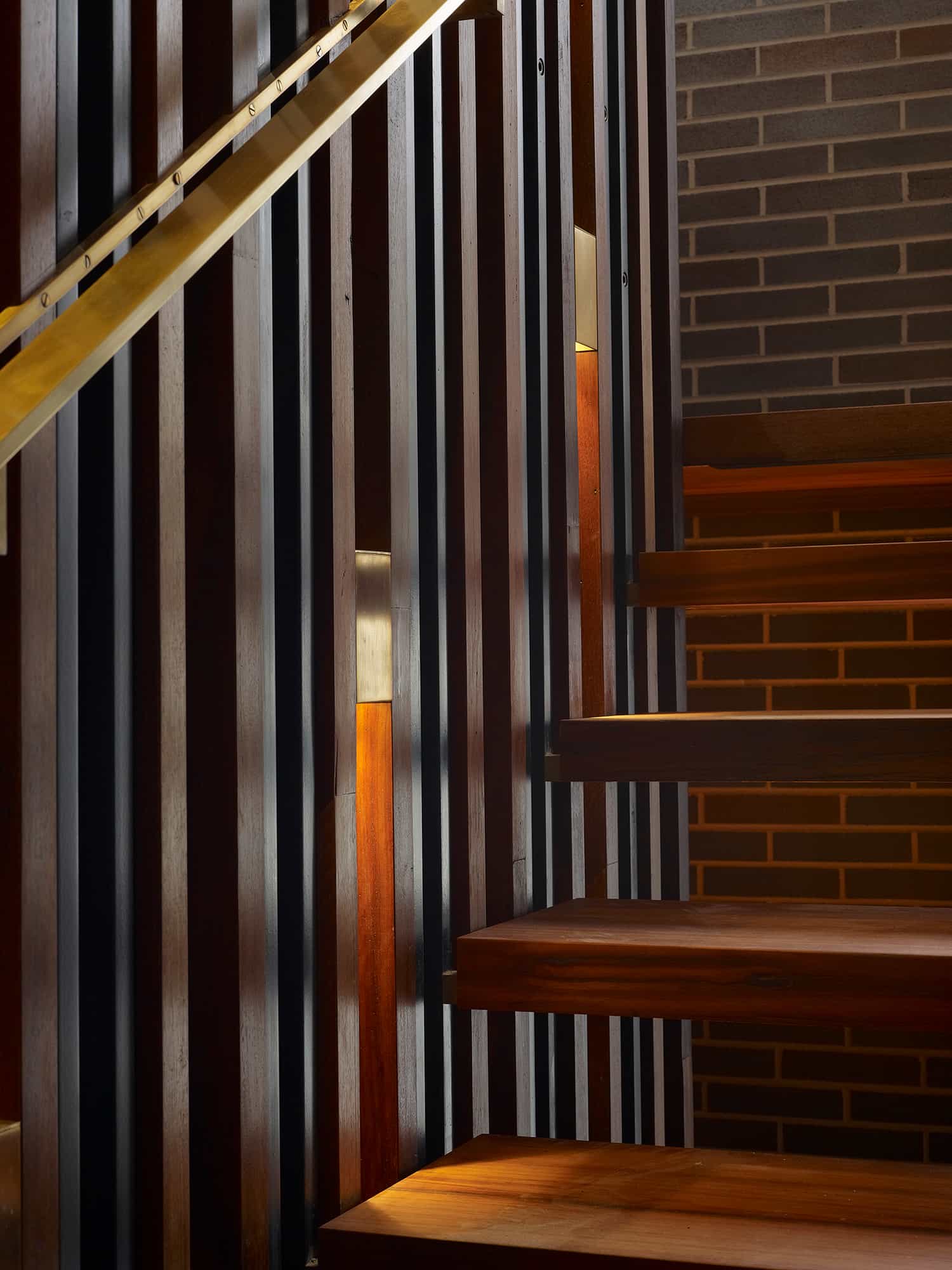 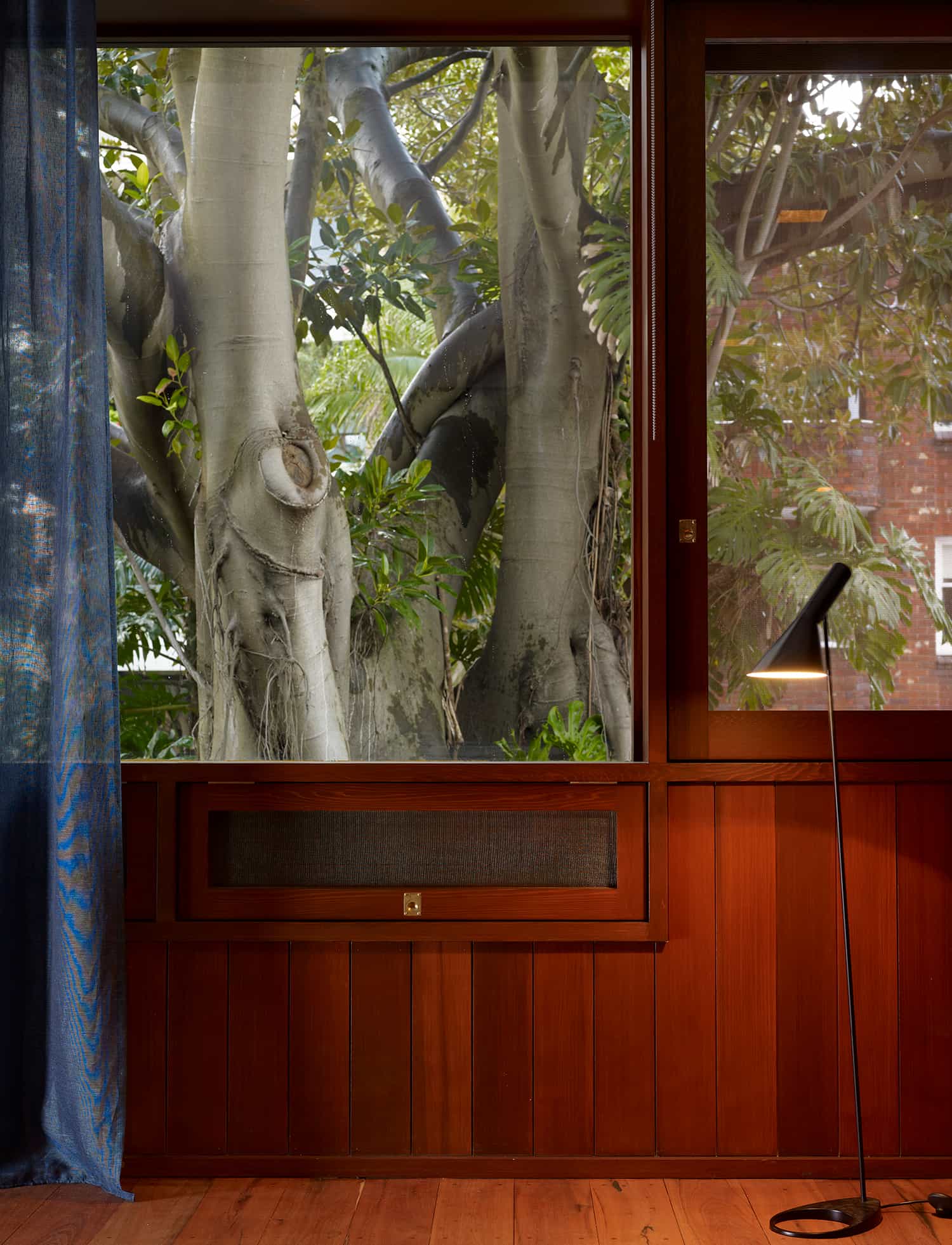 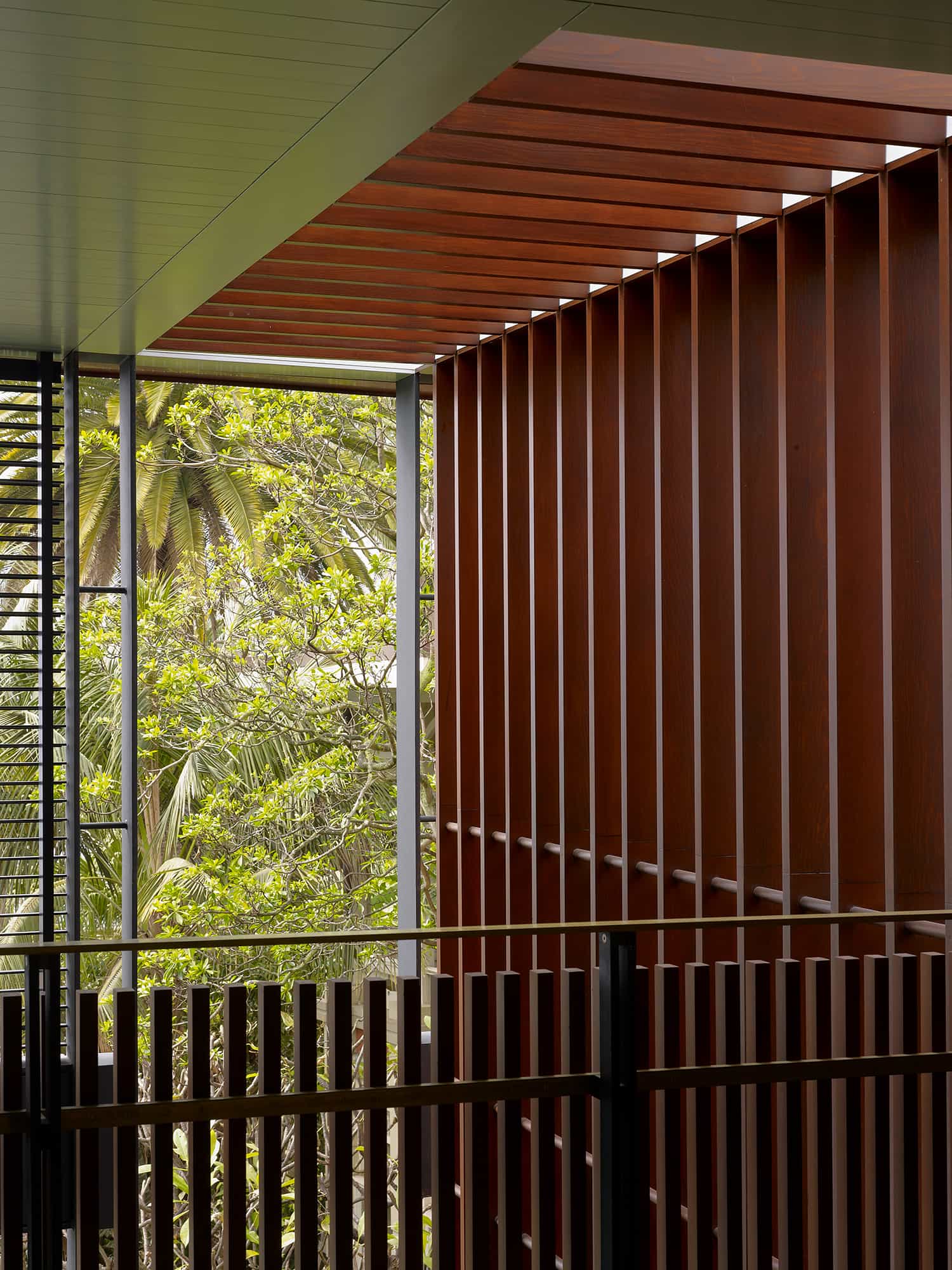 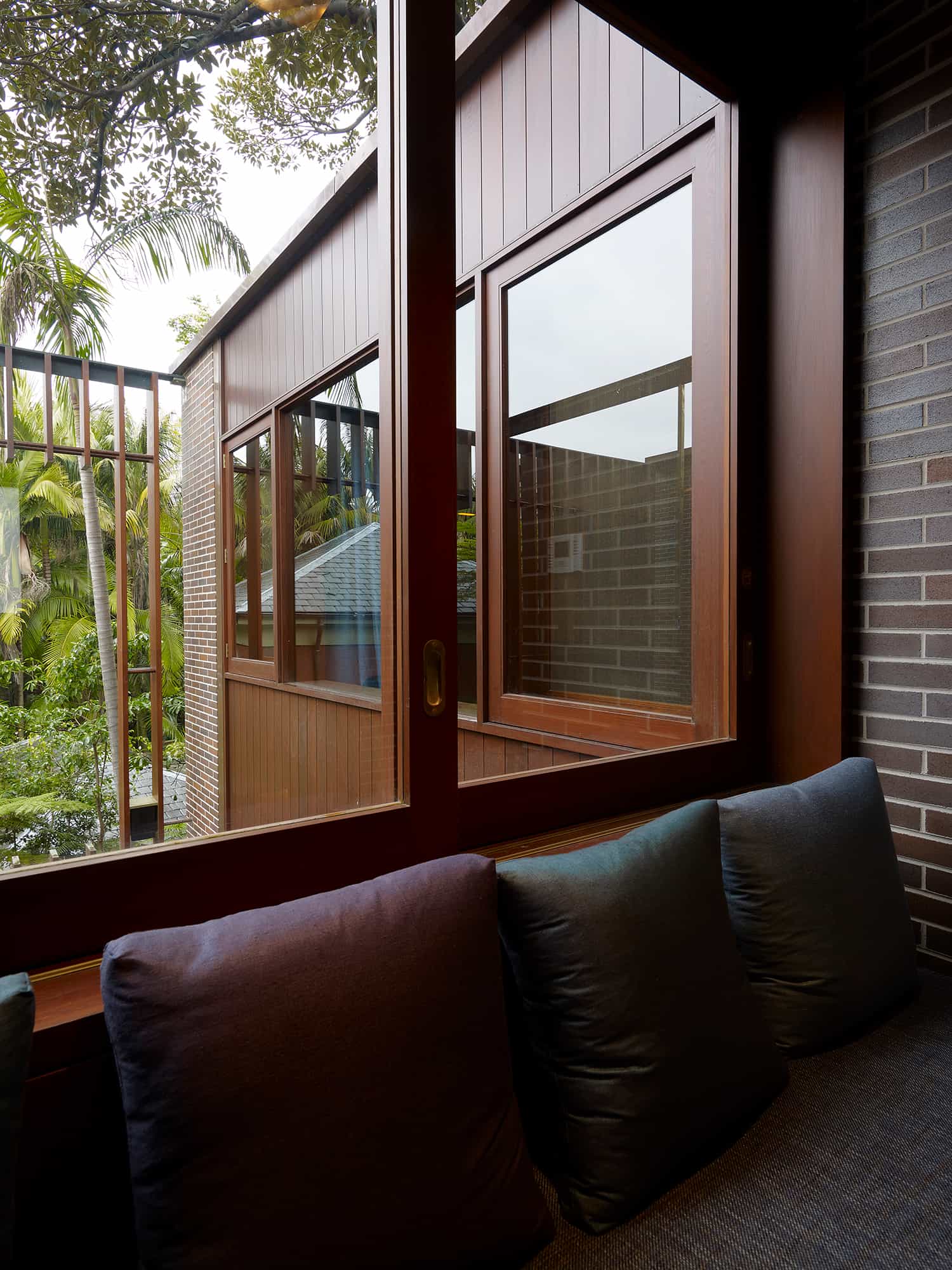 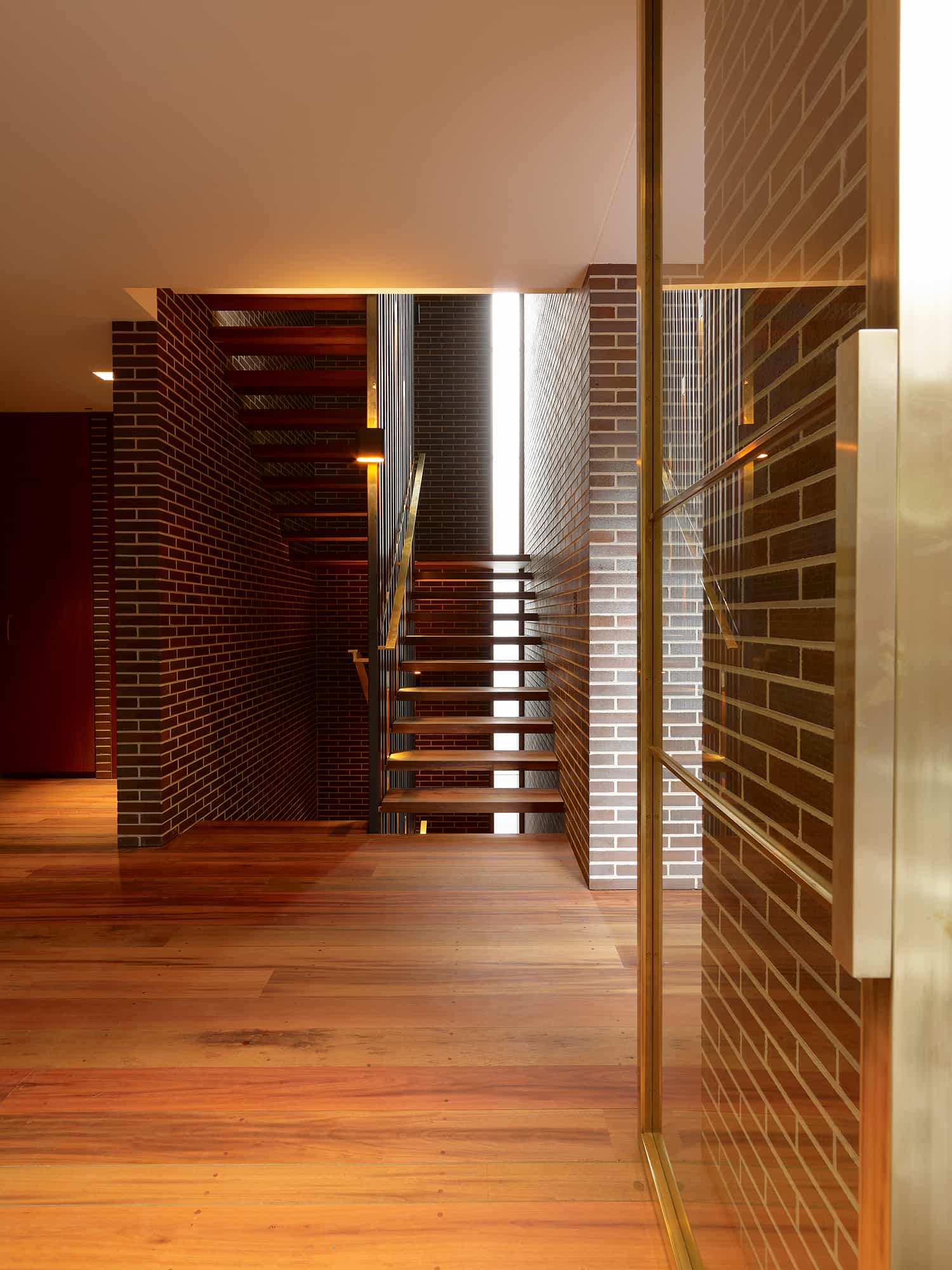 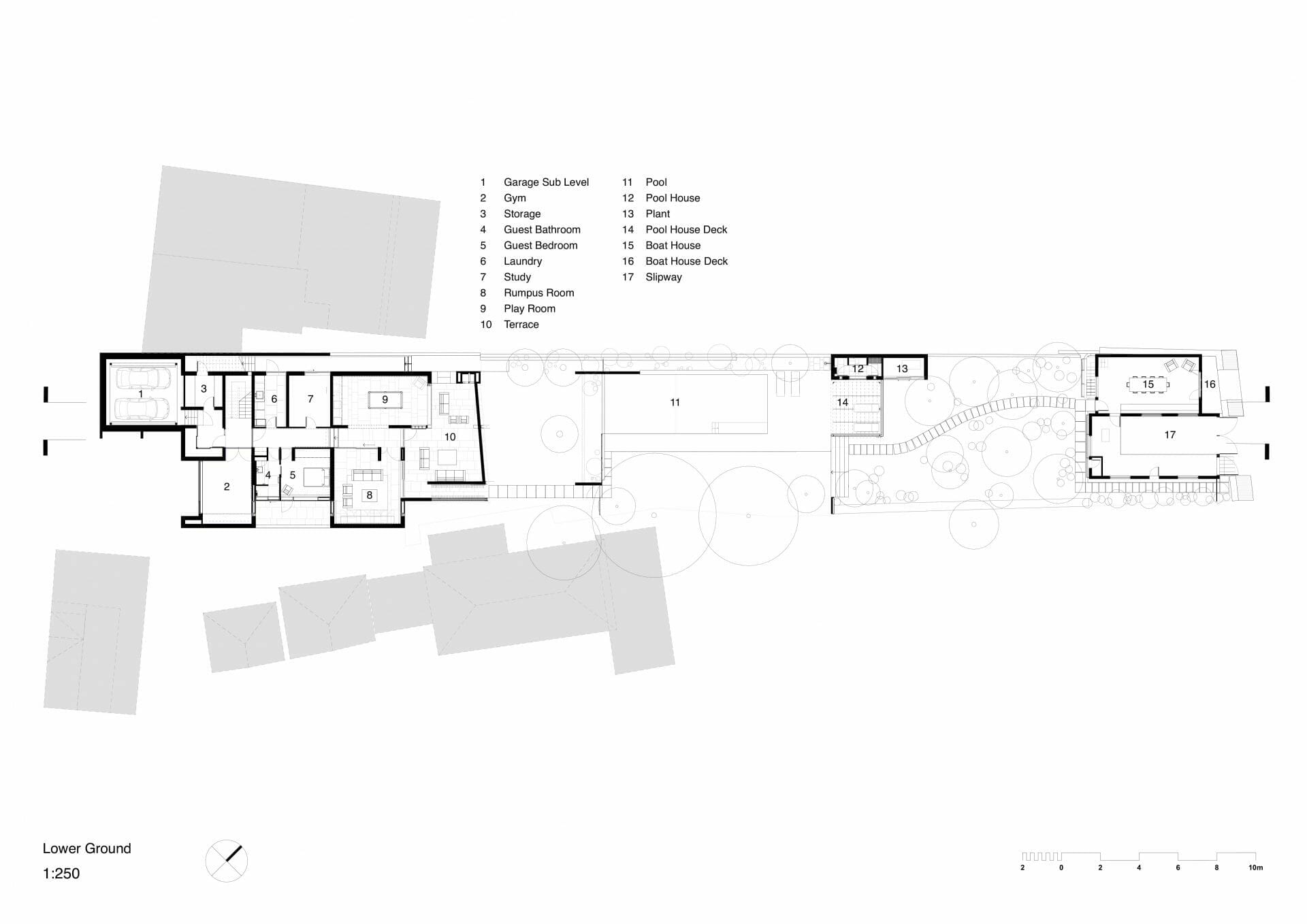 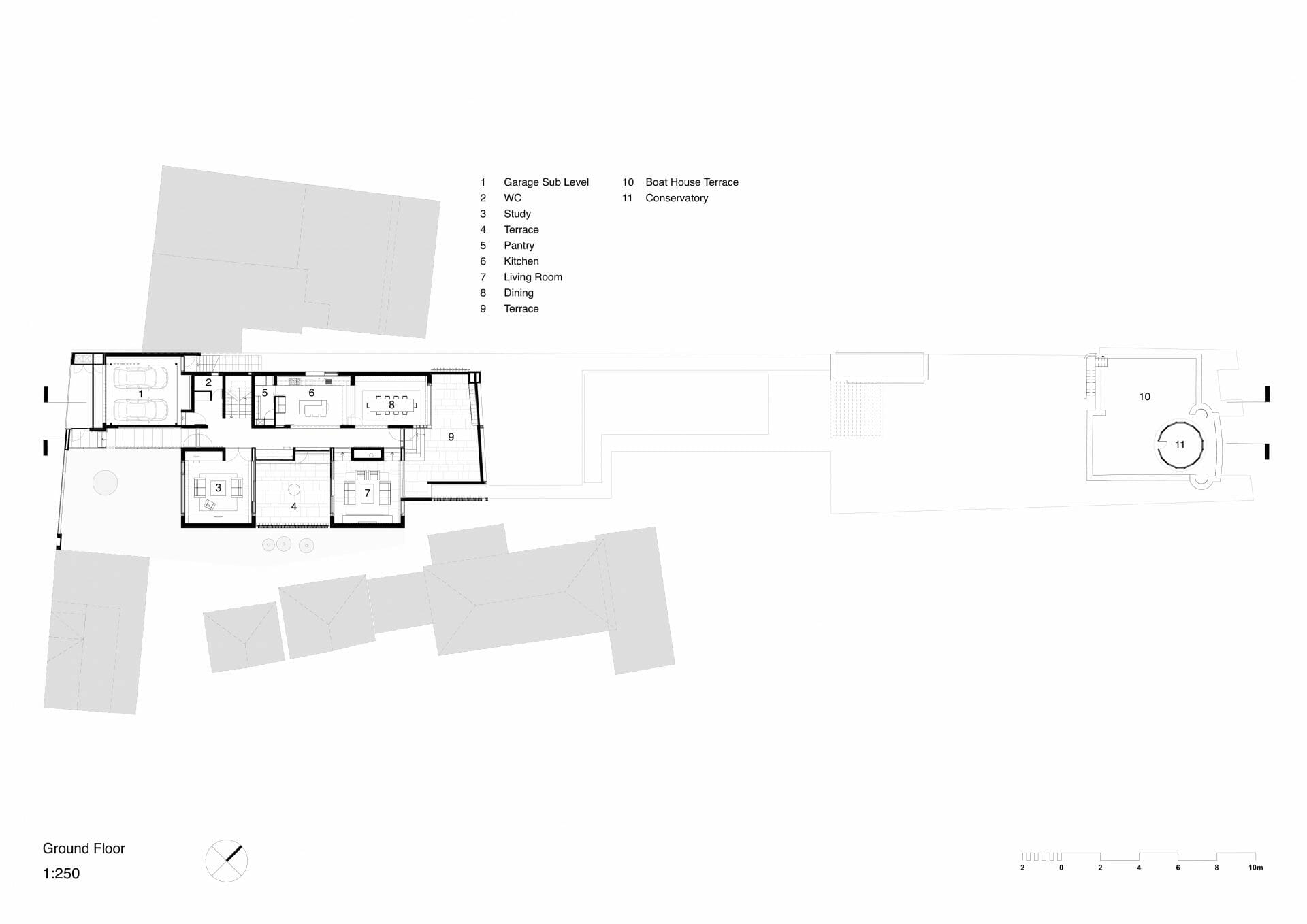 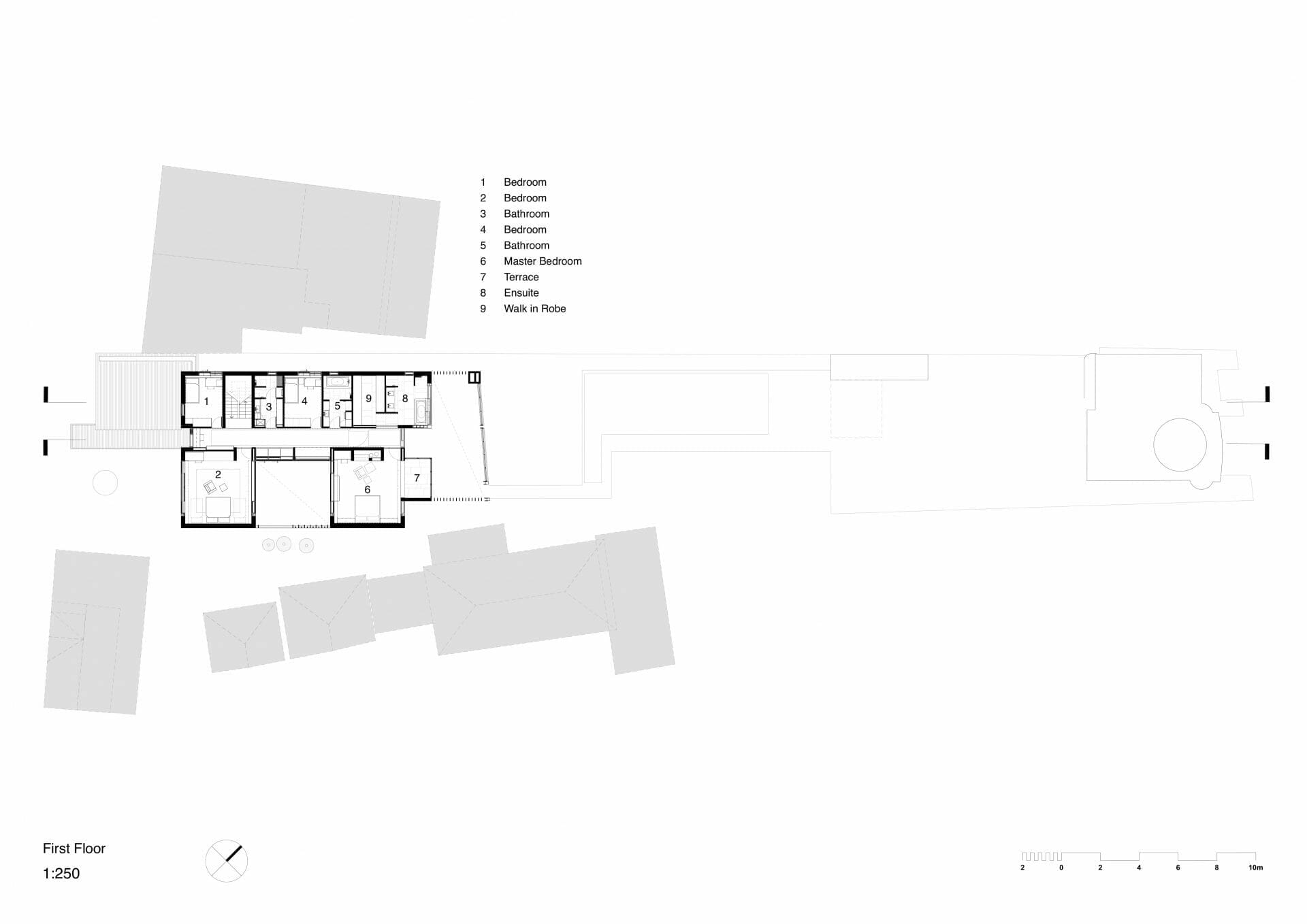 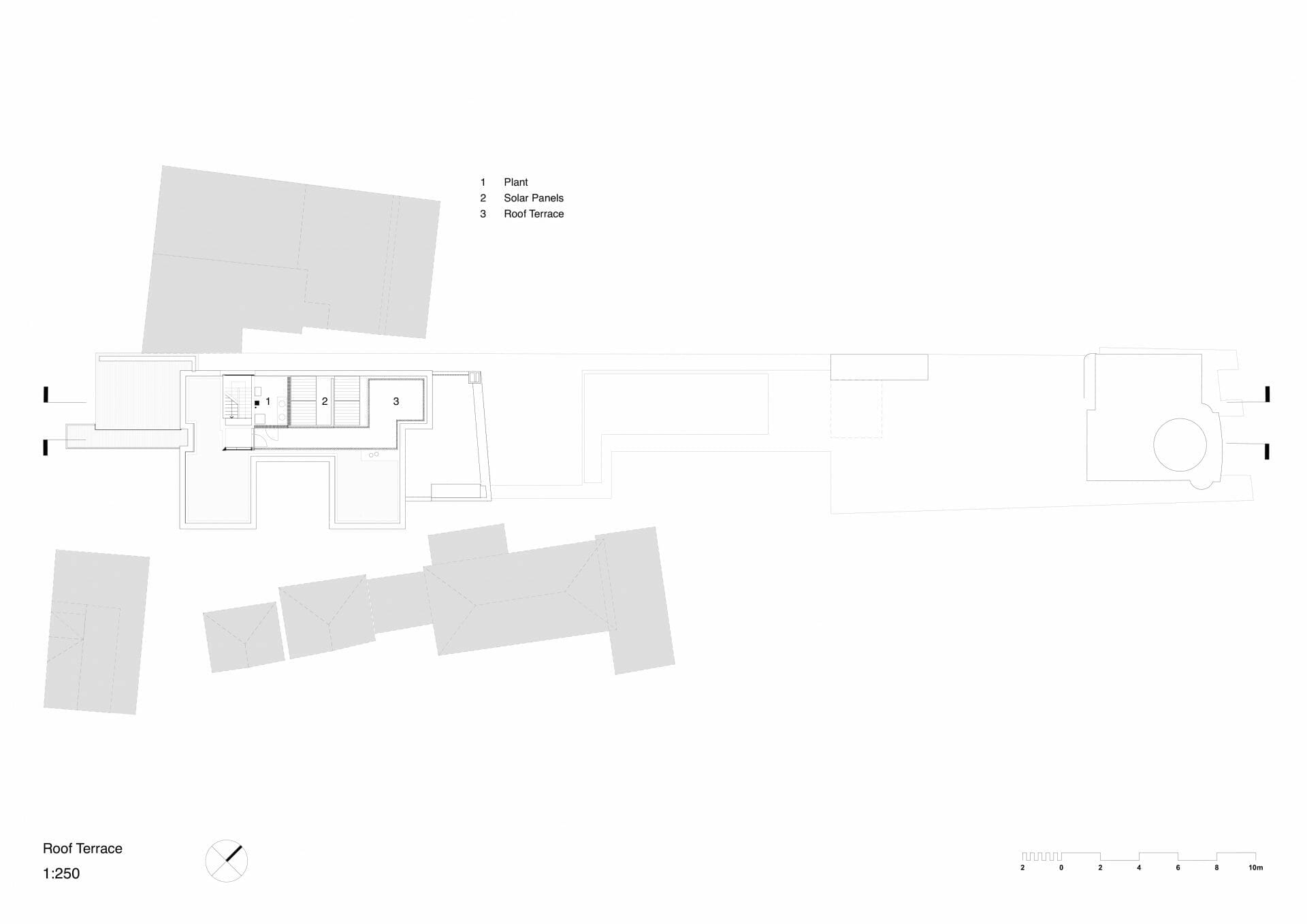 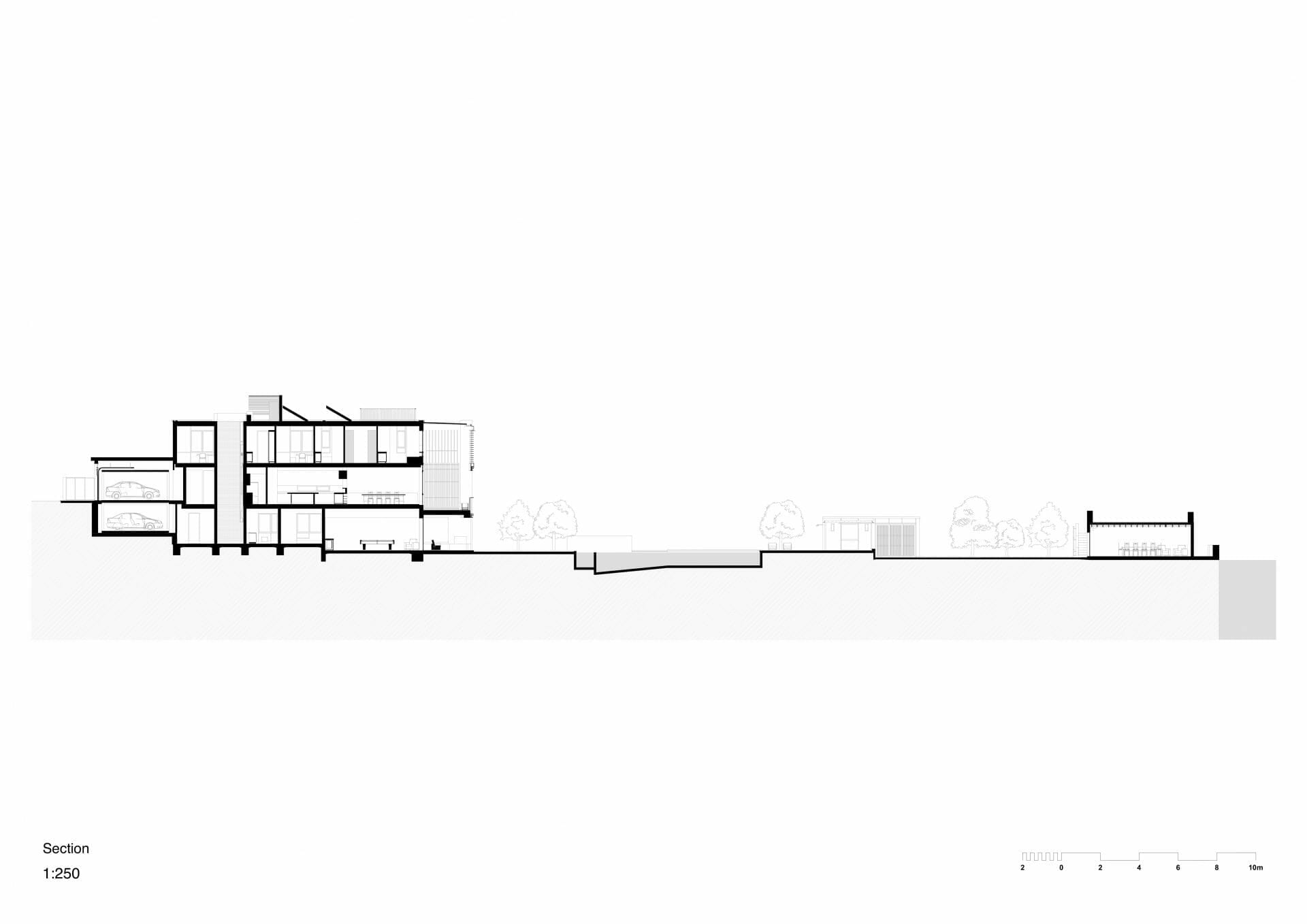 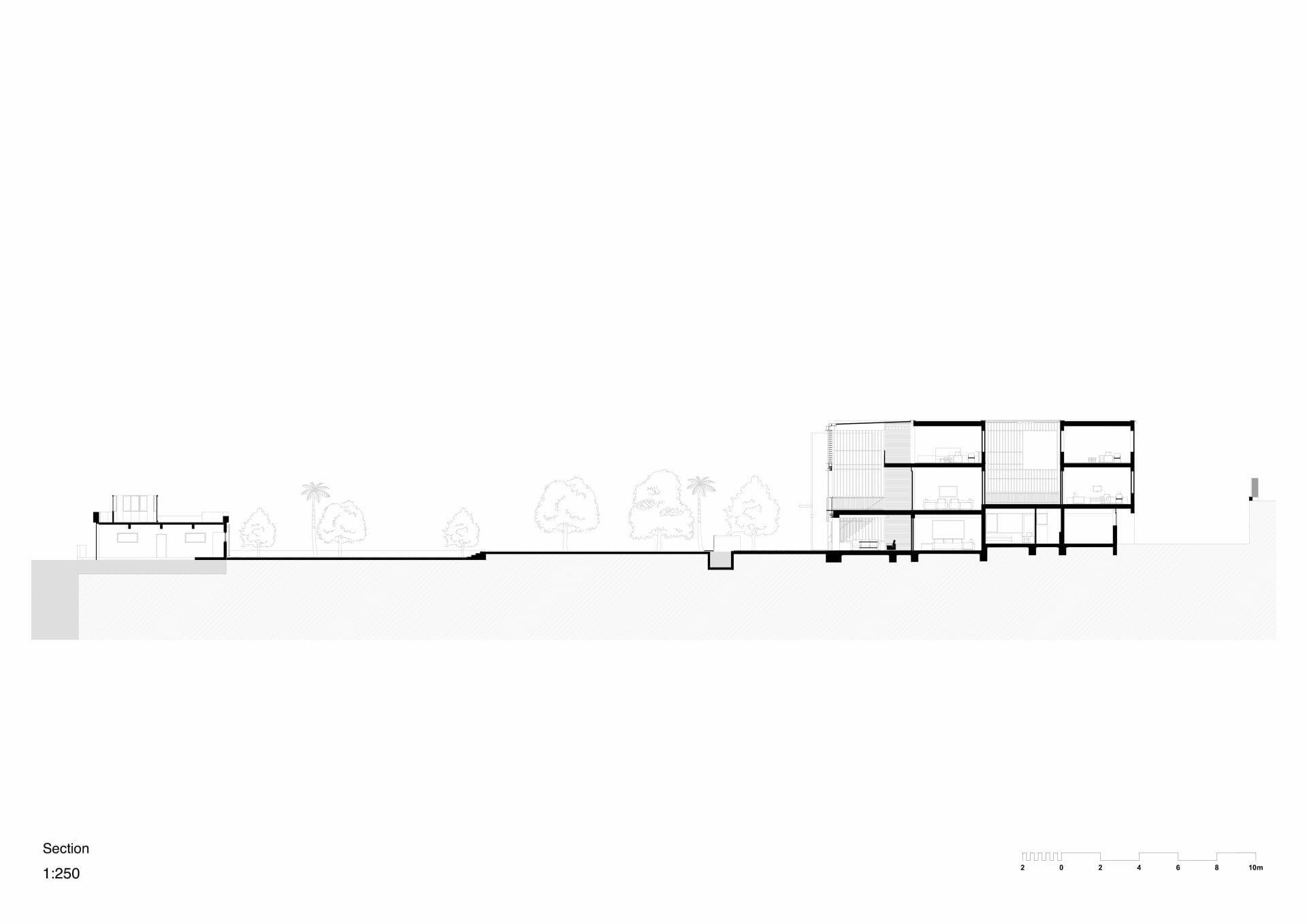