Design King have recently relocated their office from Alberta St, Sydney to Paddington in order to re-zone and redevelop our old premises into a restaurant.

The first step in this long term project was to approach Sydney City Council and apply for the laneway to be included in the City’s  “Laneways Project”. The original laneway was a bleak forgotten part of Sydney characterised by abandoned cars and street junk. With Design King driving this urban design project the laneway is now a spectacular example of a thriving, reinvigorated urban space in the heart of Sydney.

The final step in this redevelopment project was completed in March 2017 with the opening of Sasaki, a modern Japanese restaurant that opens onto the transformed laneway. This once dilapidated laneway is now populated by diners arriving at this celebrated dining destination. 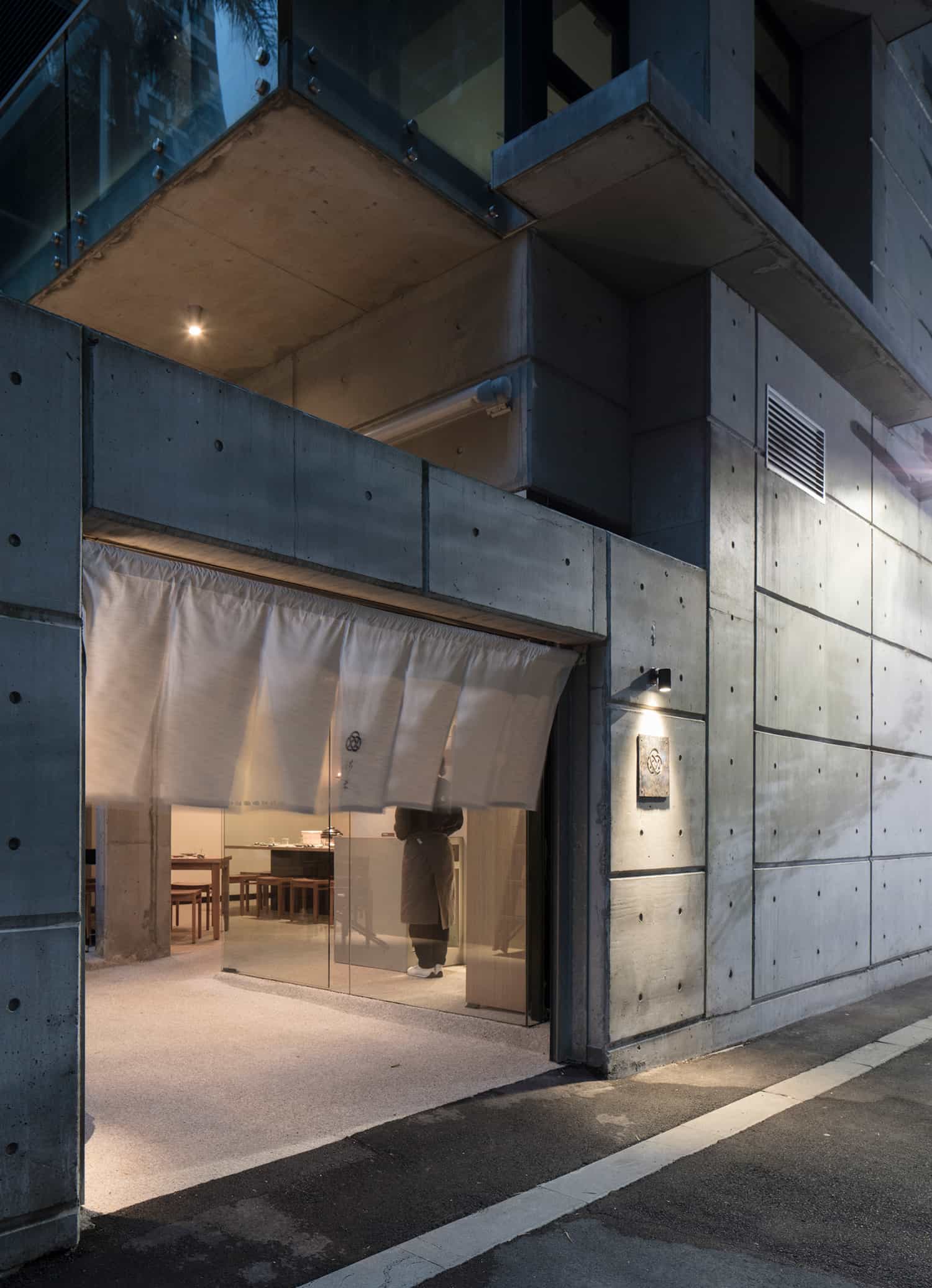 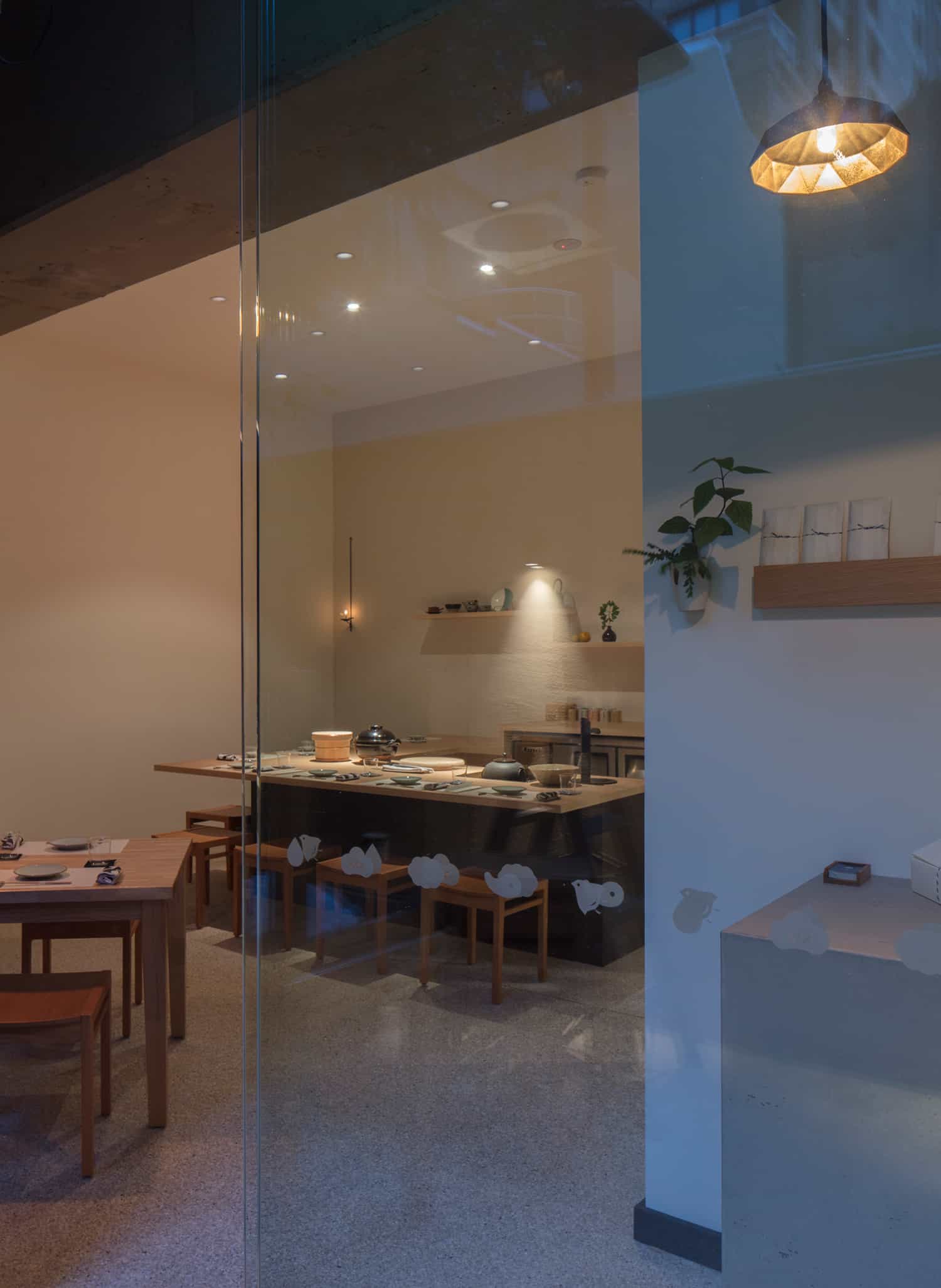 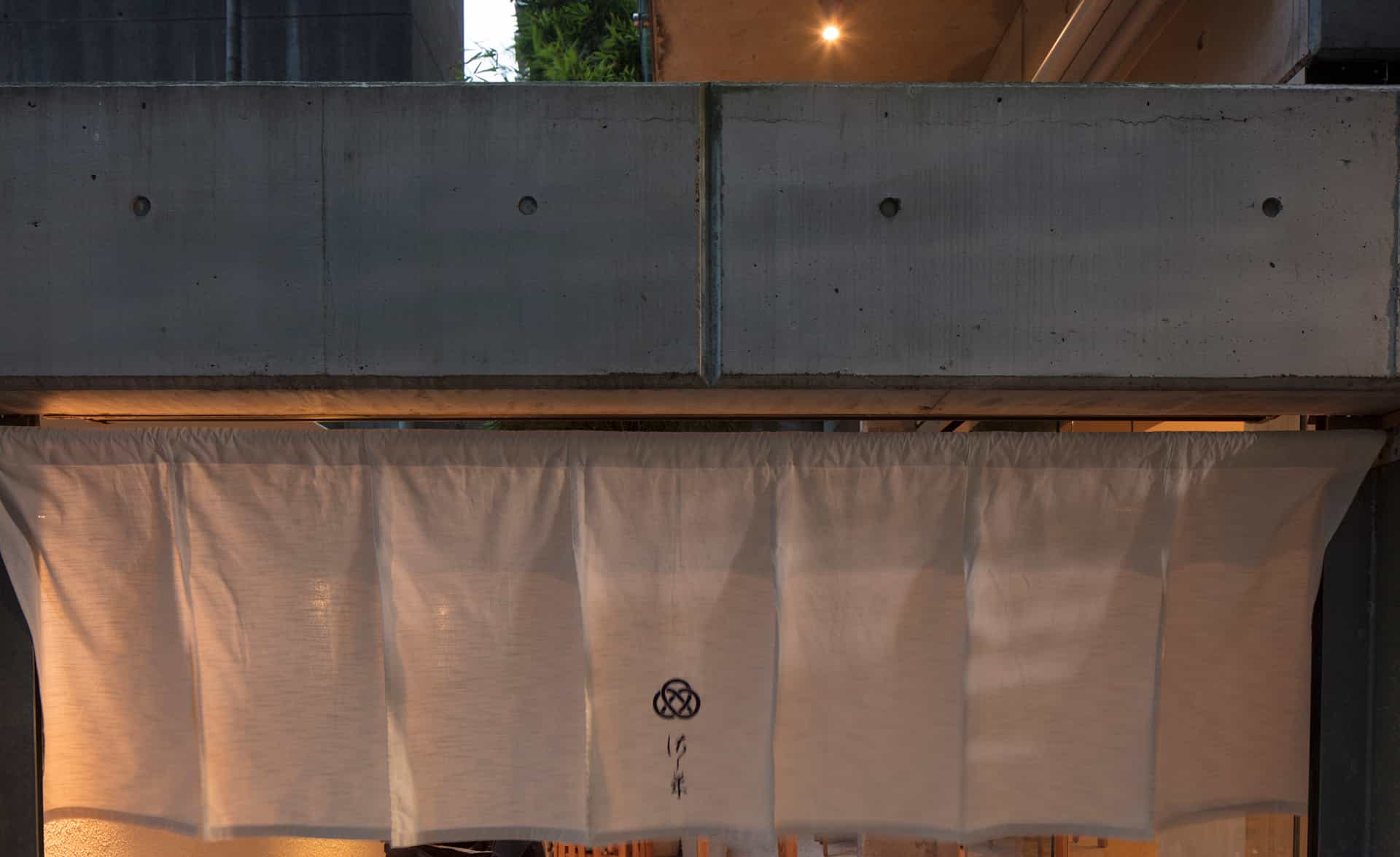 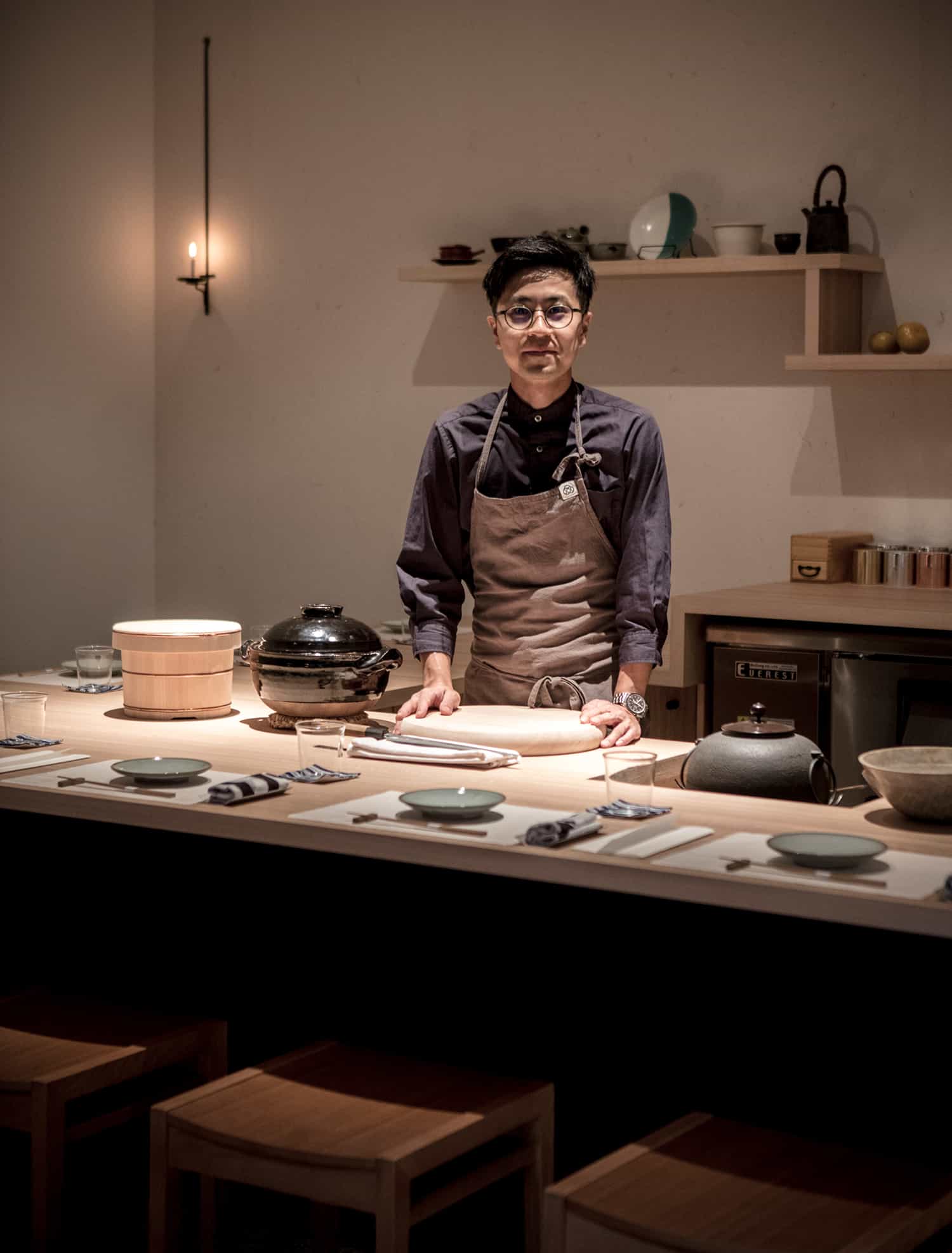 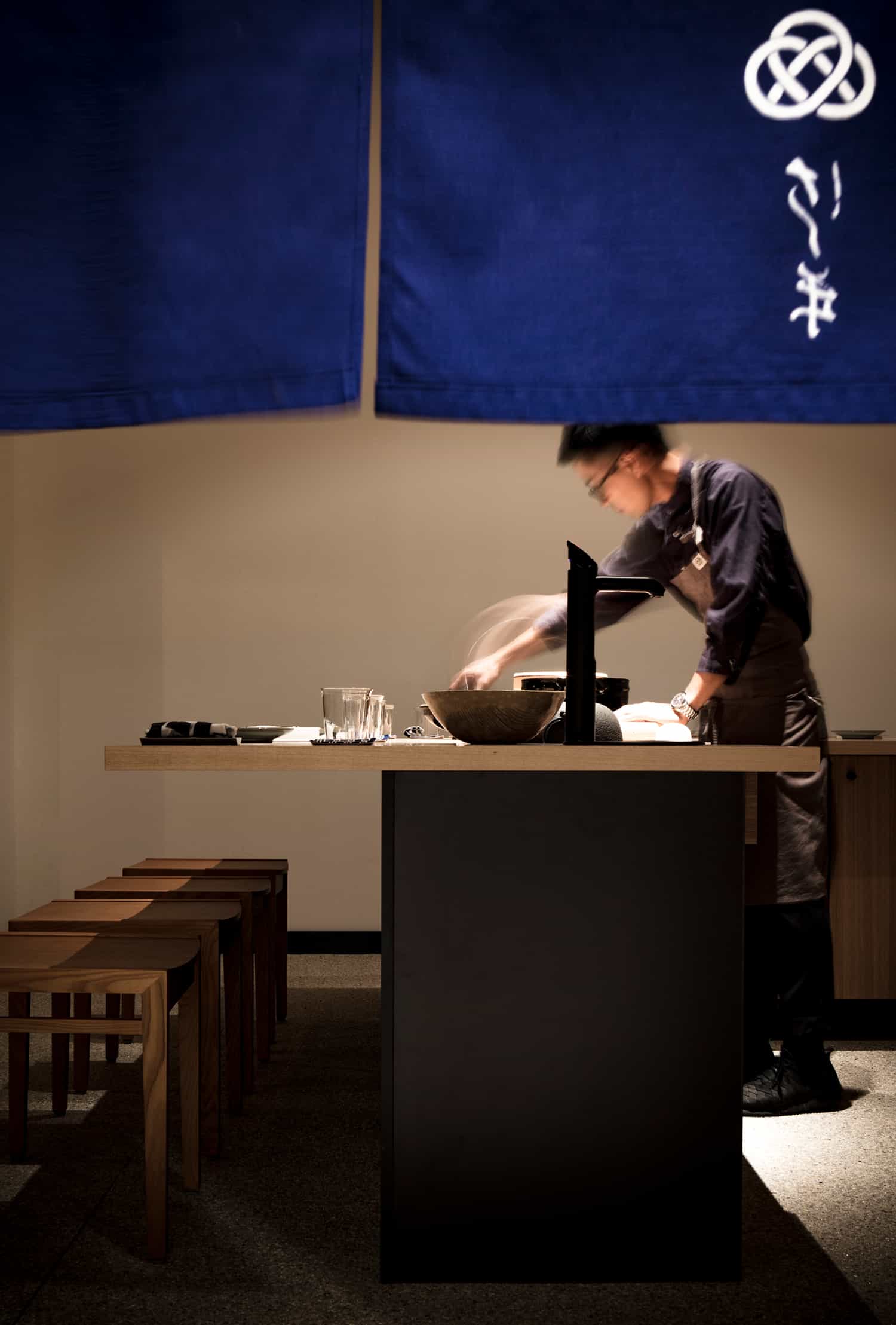 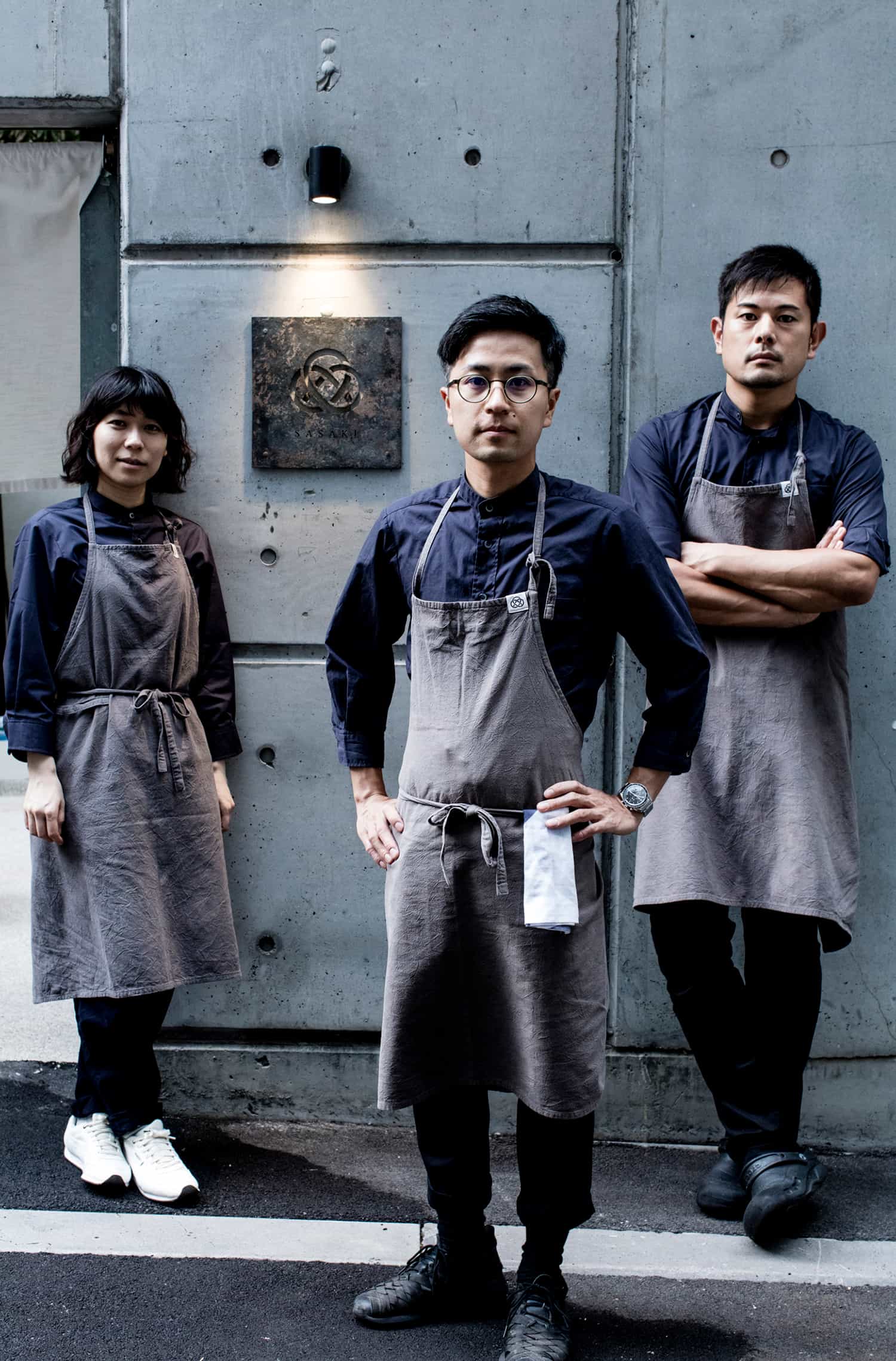 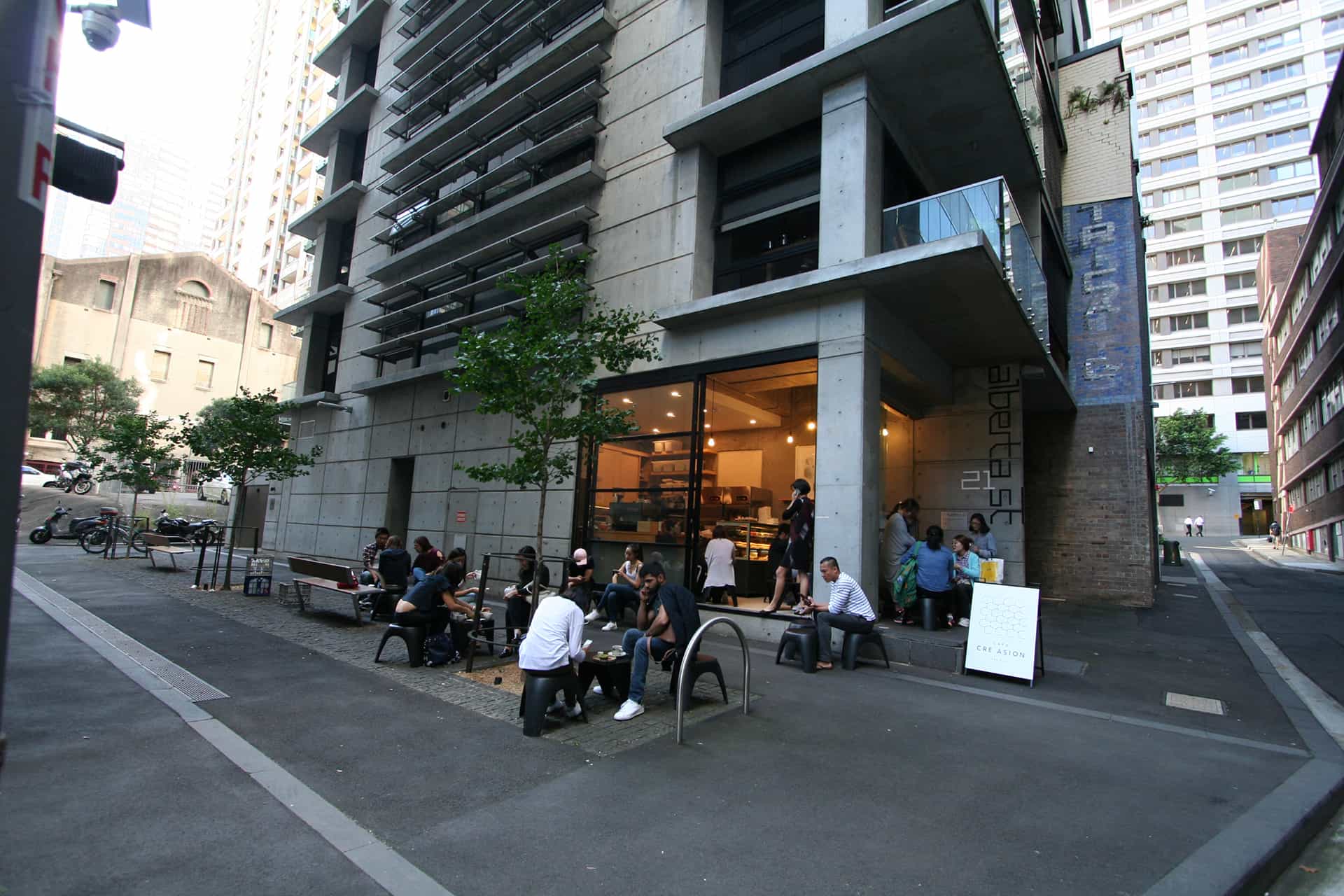